A Forum Post by Paul Croteau and Andy Gabrys 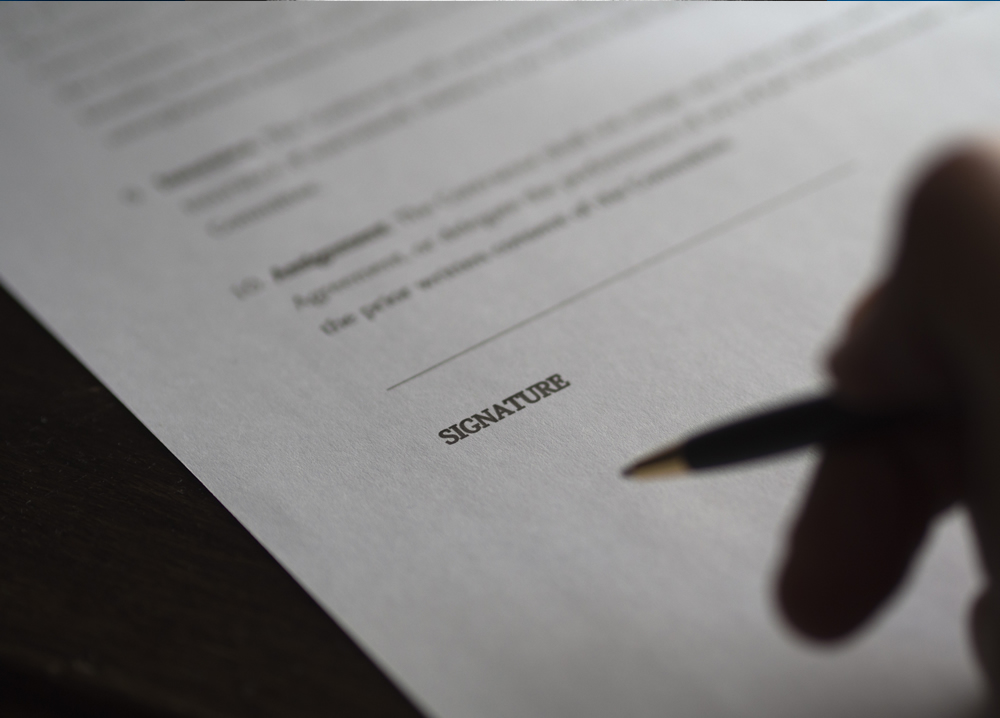 New TAXI members frequently want to know what "typical" Music Library deals entail. Rather than writing another article on the subject, we're publishing this excellent thread we found on the TAXI Forum a couple of years ago. Very special thanks to TAXI member Andy Gabrys for taking the time to write such a detailed response to Paul Croteau’s question. We’ve made minor edits—like adding punctuation—where needed. No substantive changes have been made. Enjoy!

Found on the Forum: “Know the lingo. Be aware of what the standard deals are.”

“Know the lingo. Be aware of what the standard deals are.”

This quote from the [TAXI] interview with Seth Littlefield resonated with me as a fledgling TAXI member. One of my biggest fears is that if I am fortunate enough to receive a negotiation call, I have no idea what a “standard deal” looks like. Musician unions have books I can go to and look up standard rates based on gig length, doubles, yadda, yadda, yadda. Is there anything like that for library placements, TV cues, beds, etc.? How do you know if the studio is giving you a fair deal or trying to lowball you knowing that there are plenty of other options out there? Is it just the Wild West, take what you can get?

Response from Andy Gabrys:
Re: “Know the lingo. Be aware of what the standard deals are
Basically, no. It’s sort of the Wild West, and you take what you can get up to the point at which you feel it’s un-equitable.

There are no deals that are written up in a book someplace. In fact, being an AFM member, you are likely aware that composers are offered no protection under the union, whereas players, arrangers, orchestrators, music copyists, conductors etc., are.

Keep in mind I am not an attorney nor do I know everything about this business, but in my experience there are some generally accepted deals for this age (this continually evolves):

Direct-to-supervisor placements, or direct-to-ad agency placements, you retain 100% ownership, copyright, all upfront fees, plus all backend (writer and publishers shares). Usually this means you need a publishing company set up to recover your publisher’s royalties unless you are with BMI which will pay you the publisher’s share under “excess writer’s clearance,” with only a writer’s registration.

Some supervisor placements look at little more like a library situation, with the supervisor taking some portion of front end and back end payments. This is likely because the supervisor is making their own “library” of tracks.

With most library or publishers today, a 50/50% total split is very normal.

A) Upfront fees (sync or master use licenses): 50% goes to you the writer, and 50% stays with the publisher/library. Usually the money is paid to the publisher, and they may deduct “reasonable and normal expenses” or something similar, and pay you 50% of the remainder.

B) Blanket licenses (which seem to be increasingly common) you are paid a pro-rata amount based on how many tracks you had included in the blanket pool vs. the total number of tracks in the blanket pool, which usually means its a pretty small amount as a lot of libraries are in the area of 20,000-plus tracks.

There is some variability with these numbers as well.

Some publishers might give you 25% of upfront payments. Occasionally, some will offer more than 50%.

With backend, some publishers may give you 50% of the publishing (or some other figure). Usually, this is a carrot to sign exclusively or to sign vocal songs.

There is also the question of “exclusive” vs. “non-exclusive” publishers:

A) Signing tracks non-exclusively: There is never an up front payment or royalty advance. There might be a contract length specified — maybe a year or 2, 3, or 5 with the contract rolling over at the end of it if you haven’t specifically cancelled it.

B) Signing tracks exclusively: Again there is a contract period, might be 2 or 5 years, or in perpetuity [forever]:

1) Standard 50-50% or some other similar situation, and no upfront payments. This usually allows you to participate in any sync / master use / blanket license fees.

2) A work-for-hire (WFH) situation where the publisher pays you a standard amount per track (these days, seems like $75 - $150 is the range for instrumental works, and more than that for vocal tracks) and this represents a “Sync” buyout, where you won't get any upfront money in the future and only get writer’s royalties. You also sign over the copyright.

There are pros and cons to signing exclusively and non-exclusively (a long discussion with many believing one or the other is better, and some playing the field and doing both):

Non-exclusive means you can still pitch your track to direct-to-supervisor listings.

Exclusive publishers usually will exploit tracks on a world-wide basis using sub-publishers and this could lead to substantial uses in other countries where there are royalties paid for theatrical performances of films (for which you don't get royalties in the U.S. or Canada).

Things to look out for (keep in mind this is my own opinion - you have to make up your own mind).

Performance free licenses: Increasing in popularity, at least one giant in the music library business has gone to this model and there are several [TV networks] which use this as well. Basically a composer gets some up front payment sort of equivalent to a blanket fee, and that is all the earnings forever for that placement. So the PROs are not involved.

One last thing: in most cases, publishers have agreements that are pretty much “fixed.” They are usually not interested in negotiating any of the deal points — either you like it and sign it, or you politely turn them down.

It might be worthwhile to check out this seven-part series with Matt Hirt and Michael Laskow discussing agreements among other things:

Re: “Know the lingo. Be aware of what the standard deals are
I left out a major thing for me (if you live in areas where there are filmmakers/video producers and you are interested in the same it might be important to you as well).

If you are negotiating a creative fee for producing a film score or a custom TV score especially with an independent company:

Generally you are likely “low-budget,” which could mean anything between free and some pay.

In these cases, I would negotiate to keep all [of the] copyright, writer’s and publisher’s royalties, and negotiate some reasonable creative fee based on the number of minutes of score music you are producing. If you are working with a company that requires you to sign away the music in a Work-for-Hire situation, you should try to retain the writer’s royalties, and hopefully get much more up front.

In general, to keep as many rights as you can, you are going to be issuing a non-exclusive, in perpetuity, all media license to the filmmaker. There also might be a period of exclusivity that you need to agree to. I have done several indie films where the music was locked up for two years, which in these cases was enough time for the films to go through the [film] festival circuit.

How much you give away and how much you get depends on budget and track record, and what the projected distribution of the film is going to be.

If you are negotiating a festival only license, it might be worthwhile to do a Google search on production music [library] rate cards, and see how much some libraries are charging for “non-commercial festival licenses,” because they sure aren’t giving them away for free, and it helps to know what you are leaving on the table if you give somebody a piece for cheap or free.

If indie film work is your bag, consult the book, The Emerging Film Composer by Richard Bellis, which has a lot of good info as to how to determine your composing fees, and different kinds of situations you might encounter.