Find out what Music Supervisors need to do well to help you land more placements in their TV show and films. 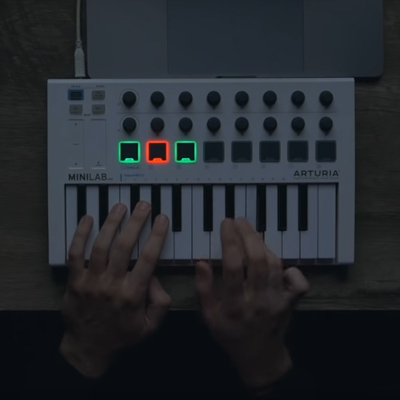 Songwriters often ask us how beats are made. They want to learn how to produce their own tracks, but don't really understand the process. This short video might not make you a producer in 24 minutes, but it will help you understand the process and show you that you don't need an elaborate studio to do it. Watch and get inspired to try it on your own! 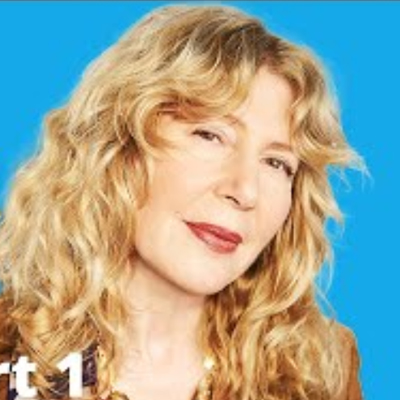 TAXI member Robin Schorr has had quite a bit of success in a relatively short amount of time. When we interviewed her, it was pretty obvious why that is! And when you hear about the career she walked away from to become a songwriter/top-liner, you'll see why she understands how to balance the musical and business aspects of her new career!

Frank McChristian got a placement in the Netflix hit, Heist!
Read the full story

Darren Ellis Smith had a nice film trailer placement that resulted in a Golden Trailer award!
Read the full story

Iola Nguyen got her first placement on The Young and the Restless!
Read the full story

Mark Parr had a placement on The Real Wives of Potomac on the Bravo channel.
Read the full story

Daniel E. Luedke recently got a placement on the CW drama, All American!
Read the full story

Mitchell Cantor signed a publishing deal with one company, then heard from another!
Read the full story 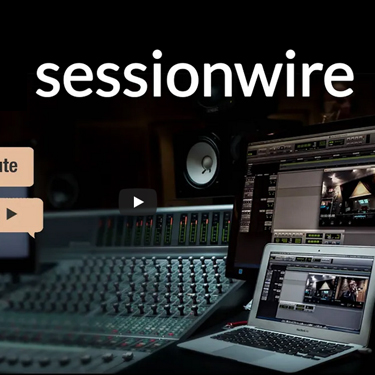 Nobody does more remote collaborating than TAXI members. This is a game-changer that takes it to a whole other level! 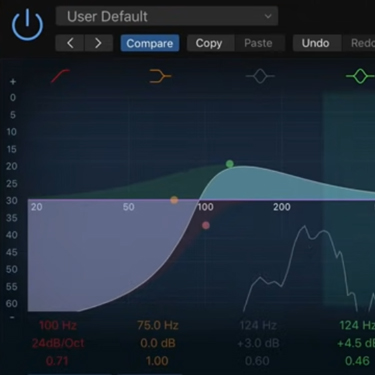 How to Mix Vocals with Stock Logic Plugins

Before you go out and drop $1,000 on a bunch of plugins, watch this video to see how you can do it for free in Logic!

The 4 Types of Music Royalties

Understand the Needs of the Show You're Pitching To!

Composer Steve Barden explains why it's so important to understand what a TV show needs.