Success Is No Accident, Part Three

Find out what Bobby Borg thinks are the three reasons so many independent musicians don't succeed in this 360 degree look at Why Success is No Accident. Get the lowdown from Bobby Borg, Gilli Moon, Aventurina King, Sydney Alston, and Mark Steiner. 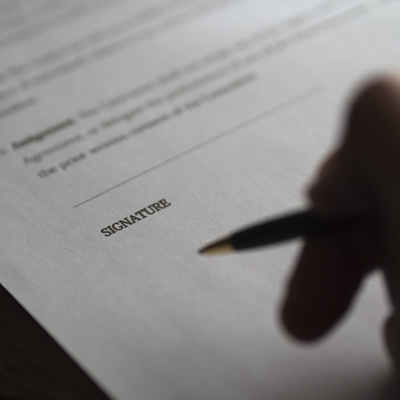 If you've ever wondered what a "typical music library deal" looks like, you're not alone! Read this terrific thread from the TAXI Forum to get a really solid idea of the range and types of deals typically offered. 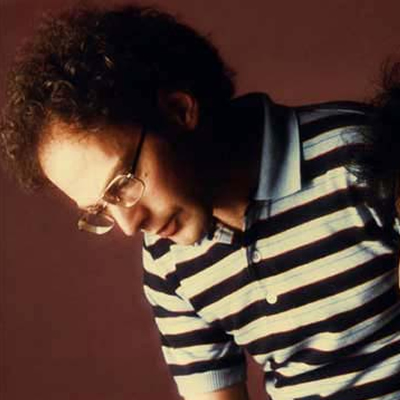 TAXI member Richard Emmet worked alongside the legendary Frank Zappa for five years. Following that, he's composed music for feature films, dozens of television shows, radio, commercials, multi-media, the concert stage, ballet, and more than 40 audio books. Find out why he thinks the TAXI community of songwriters, composers, and artists are such an important aspect of becoming successful.

Scott Smith and Lucia Valentine had their song in a Hallmark movie ...
Read the full story

Terry Gorka had success with licensing and placements on CBS, NBC, FOX, and ABC ...
Read the full story

John Longhitano’s song is used in a Hulu documentary ...
Read the full story

If you're in the elite group of consumers that purchased an iPhone X, you can now control synths and effects in the GarageBand app with your face! We're not sure how useful it is, but it's still pretty cool!

If you're bummed that you can't use your 32-bit plugins as more and more DAWs go 64-bit, here's a little day-brightener for you! Now, you can use this handy, dandy app that lets you run 32-bit VST and AU plugins inside 64-bit DAWs on Windows and Mac computers. Problem solved!

How to Interpret TAXI's Industry Listings

If you ever get frustrated by not quite knowing how to interpret TAXI’s Industry Listings, don’t miss this episode of TAXI TV! It's part art, part science, and all good if you'd like to get more of your music in the hands of the industry people who request it.

Michael loves Molly Tuttle and just wants to share her talent with you. Watch and be amazed!