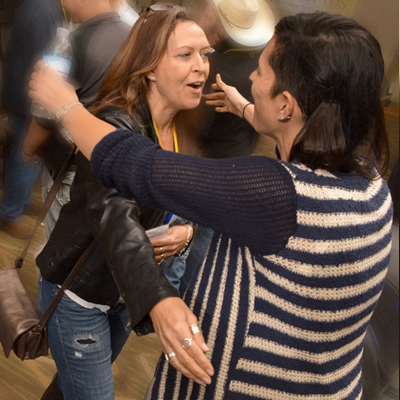 Has this question been on your mind? Read Michael's answer to a TAXI member's question! 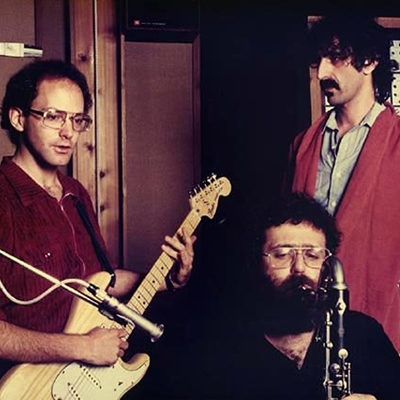 Richard has composed music for movies, television, radio, and much more! He also spent five years working with legendary artist Frank Zappa. This is a fascinating behind-the-scenes look into the world of one of music's most iconic innovators and much more. See some of Richard's charts he created for Zappa!

Bob Mete had his music on HBO, ABC, and more ...
Read the full story

Vikki Flawith’s collaboration with a fellow member ended up on CBS show ...
Read the full story

Kali Arnott’s collaboration with a TAXI member was signed to a Music Library ...
Read the full story
TAXI's Featured Artist
May, 2022

Have you wanted to learn to play the guitar, but you've never taken the plunge? Fender's new app Fender Play makes learning guitar fun and exciting by letting you customized your pace, genre, songs, and more!

Critter and Guitari release a brand-new instrument at this year's Moogfest. The ONDA allows users to program it to do whatever they need––from sequencer to input level meter! Looks pretty cool to us!

Brooke Ferri is one of the most highly regarded and often-complimented members of the TAXI A&R Team. She gets a lot of “fan mail” from our members, and she’s highly esteemed by industry colleagues and the TAXI staff as well. Watch this episode of TAXI TV, and you'll feel like you've taken four years of music school in about 90 minutes!

Are you a songwriter who’d like to create music for TV and Film, but you don’t know where to start? Would you like to find out how TAXI members are making tens of thousands of dollars a year extra income, when they have day jobs, families, and all kinds of “adult responsibilities”? Get the answers to these and many more questions when Michael interviews successful TAXI member Steve Barden!