How Independent Filmmakers Choose and Use Music,
Part 2 With Producer, Bernie Stern

Find out why Film Producer Bernie Stern thinks TAXI is the perfect place to source music! 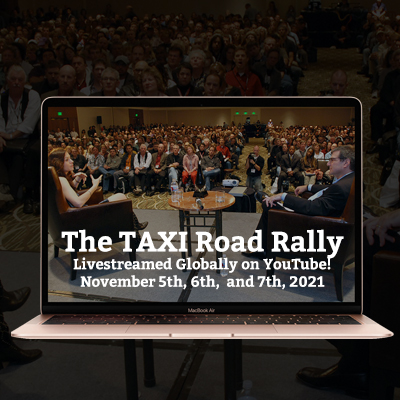 This year's convention is November 5th -7th. Do you need to buy a plane ticket? Find out here! 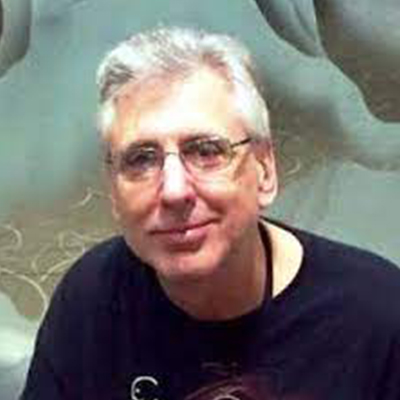 Money is nice, but it's not always the main motivation for this long-time member who's had a nice batch of placements!

Syamali Wing just signed a Record Deal with a major, independent Label in the UK
Read the full story

Bill Gordon got two song placements on the CW TV show, Black Lightning and in the Sony Pictures movie, The Glass Castle
Read the full story

Richard Flood got another song placement in the Fox TV hit, 9-1-1 Lonestar
Read the full story

Robert Zimmerman had a great song placement in NBC’s mega-hit TV show, This Is Us
Read the full story

After getting 10 of her songs signed by several companies, Rebecca Ketelson had her first TV placement in Teen Mom 2 on MTV
Read the full story

Lyric Gates had multiple forwards on one song that resulted in five offers from five different companies. She got to pick the deal and the company she liked best!
Read the full story
See More Success Stories
TAXI's Featured Artist
February, 2023 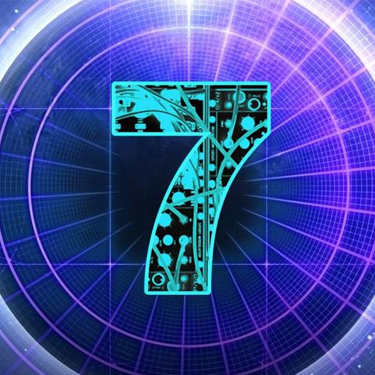 You'll love these great videos and FREE downloads from Ilio! 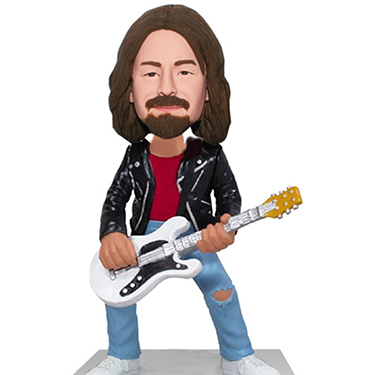 Every Musician Needs One of These

The perfect addition to the lava lamp in your studio!

Stephen Baird is one of TAXI's most successful composers. Find out why!