Thousands of TAXI members have read The War Of Art. We interviewed the guy who wrote it! 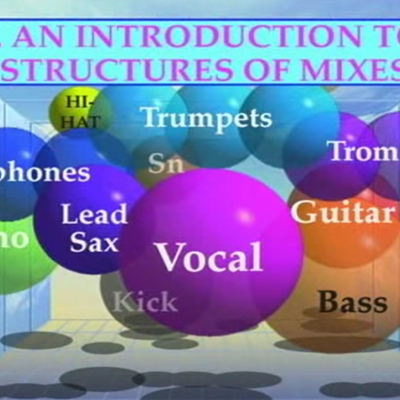 The Art of Mixing

This video may be dated, but it's one of the best mixing tutorials we've ever seen! 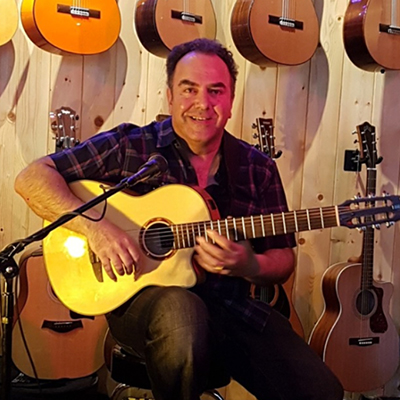 Andre is a world-class guitarist that leaves no stone unturned when he learns a new skill.

Lou Lorenzo just signed with a very high profile Music Library, licensing one of his recordings from the ’90s.
Read the full story

Andrew Anka’s song that was inspired by the New York skyline got signed.
Read the full story

Andrew Weaver had four of his songs signed by publishers via TAXI connections.
Read the full story

Spring Lovelle has had one song placed four times in The Young and the Restless.
Read the full story

A single TAXI Forward generated the signing of 15 of Pierre Veniot’s songs/cues with a production music company.
Read the full story

Two Forwards from a Biker Rock listing resulted in a bunch of publishing deals for Jeff LaPlante.
Read the full story

Diana Ohmann went from zero deals to 10 songs being signed to four publishers in one year!
Read the full story 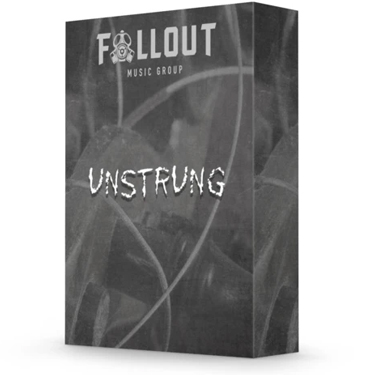 We got sweaty palms just watching the video for these cool, new sounds! 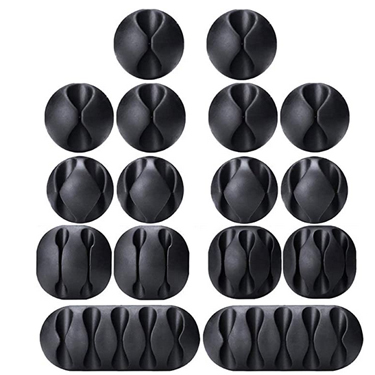 These Desktop Cable Organizers Are a Cheap Thrill

Sometimes, it's the little things in life that can make a really big difference!

Do YOU Make This Common Songwriting Mistake?

Watch this short video to hear the sad truth!

How Good Do Vintage Recordings Need to Sound?

A Vintage Music expert weighs in on Broadcast Quality