The Art of Mixing By David Gibson 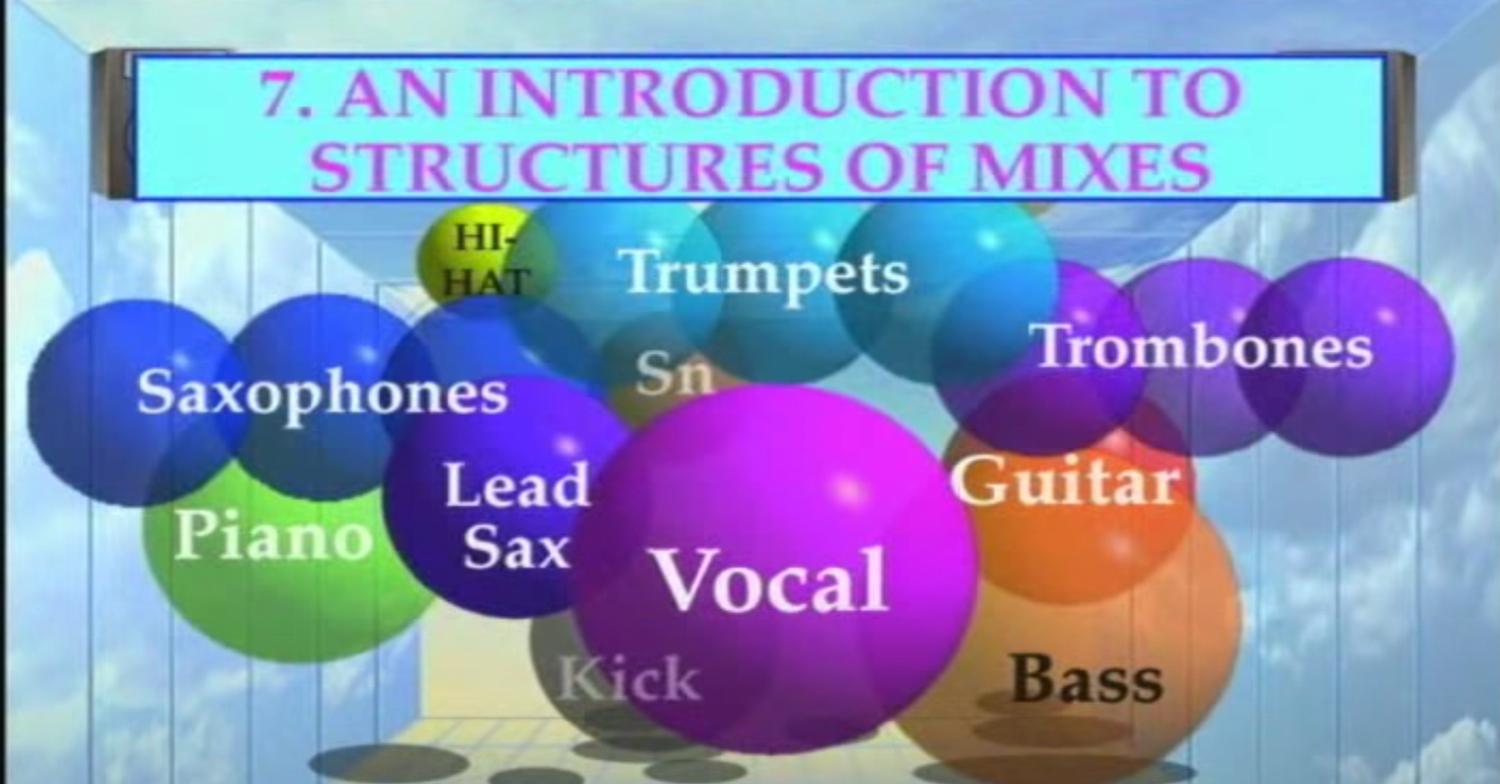 I’m an old studio rat who learned from some of the best engineers and producers in the business during the mid-1970s. My chops were developed in the analog era.

I recently bought Logic Pro X so I could get a more “hands-on” experience with all that the digital world offers. I’m having a blast, and truly delighted by the vast amount of technology that’s available to “home studio” owners in today’s world!

This past weekend, I started digging into dozens of the cool “outboard” plugins available today, but kept thinking, “I wonder if today’s home studio owners really understand the physics and the art of using all this incredible gear?”

While there are thousands of great tutorials on how to use the “gear” found in digital audio workstations, I realized that many of them assume that you already know the basics. I started searching for videos that explain why you’d do certain things, not just how to do them using plugins.

My experience has been that when you understand the why, it all makes sense much more quickly, and you’ll become a “real” engineer much sooner!

Going down the YouTube rabbit hole, I stumbled upon a dated video that nearly made my head explode! It was clearly produced a long time ago (evidenced by references to tape hiss), but the content is so good that it’s like going to a really good audio engineering school in just a couple of hours!

The video is targeted at beginners and intermediates (in my opinion), but even advanced engineers will find plenty of actionable advice. The visual aids (graphics) are dated looking, but incredibly helpful! Some of you who watched my TAXI TV episode years ago in which I used my kids’ plastic furniture strategically placed in my backyard, will really appreciate this video’s graphic approach!

The video was created by an engineer named David Gibson. I just called him, and he told me he’s got a lot more educational products to offer, so I’ll be featuring them in upcoming TAXI Transmitters, and probably a TAXI TV or two as well.

My advice, skip two hours of “regular” TV this week and watch this. You can thank me later ;-)

The Art of Mixing By David Gibson
Read the article