Make Your Music Easy to Use With Metadata and Stems, Part 2

Getting signed by Publishers and placed in TV shows, movies, and commercials often comes down to making your music easy to find, easy to license, and ultimately, easy to use! We've got three experts who will tell you how to do that in Part 2 of their panel at TAXI's 2018 Road Rally. 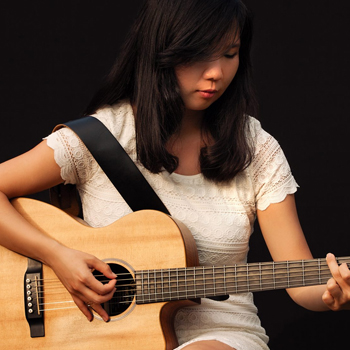 TAXI member Sherry-Lynn Lee was frustrated that she wasn't getting more of her music forwarded by TAXI. She analyzed the situation and came up with 7 reasons why she wasn't hitting the mark, and shares her plan to help her fellow members get more music forwarded. It worked! 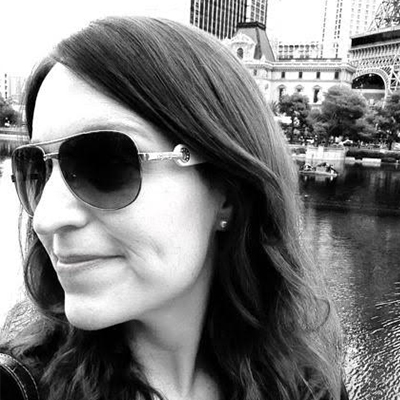 Tamara Miller is a force of nature! She says the single greatest thing she's learned from being a TAXI member is that there is always something new to learn. We've learned a lot from interviewing this force of nature, and you will as well when you read the second part of her interview.

Dick Flood has his music on TNT, CBS, and more ...
Read the full story

Mickey Dalton got his first deal as a result of a TAXI Forward ...
Read the full story

How Messy and Disorganized Is Your Studio Workspace?

We love this cost-effective studio desk, and think it's a really good deal. Actually, short of building your own desk, you'd be hard pressed to beat this slick-looking piece of studio wonderfulness. We'd also like to mention that we get nothing from recommending this awesome solution to the messy home studio!

Members: Get Your Two FREE Tickets to TAXI's Convention!

Members who come to the Road Rally tell us it's the most important part of their TAXI membership. Why? Because they learn how to use their creativity to deliver the kind of music industry executives want and need, while simultaneously meeting those executives face-to-face!

Sometimes, it’s the littlest things that can hurt your career… seemingly unimportant things. But they’re not unimportant! As obvious as many of these mistakes are, you can never be reminded too often about what I used to call, “Stupid Musician Tricks.” It’s not the musicians who are stupid, but making these errors can make you feel like you were stupid for making them! I’ve been making a list of common mistakes, and have enough of them for a full episode!