Do non-exclusive publishing deals result in lawsuits or relationship meltdowns? 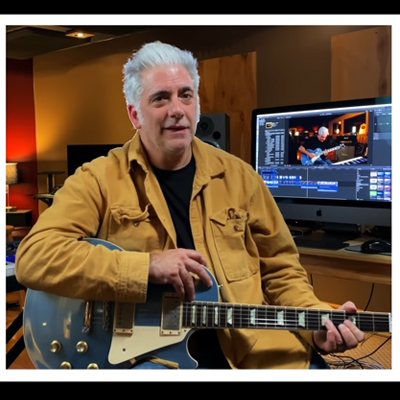 Are Guitars Making a Comeback?

Guitar sales are booming during the pandemic. Will guitar-based music as well? 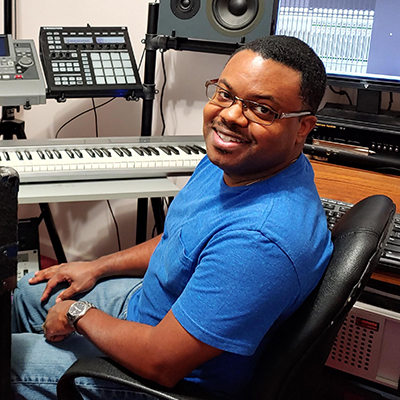 See what caused Derek Handy's signings to triple in just one year!

Susan Hillman had her second song placement on Despierta America on Univision ...
Read the full story

Justin Mather had a song placement in The Young and the Restless ...
Read the full story

Ronald Day just placed a song in the film What Josiah Saw ...
Read the full story

One TAXI forward has resulted in years of royalties for Jay Ramsey ...
Read the full story

Matt VanLeuven has had three deals signed as a result of just one TAXI connection ...
Read the full story

Soundwave Art for Your Studio

We think this is pretty cool, and we're hoping you do as well! 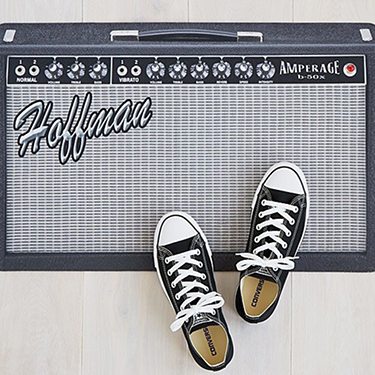 We guess it depends if you're a guitar player or not.

How to Be Professional When You Get Offered a Deal

You won't find this down-to-Earth information in a book or a college course. watch it now, save yourself heartache later!

Engineer/Producer "Fett " is a favorite among TAXI members, and his advice during this episode is spot on, as usual!