In the final part of this interview, Hollywood Music Supervisor Jonathan Weiss and Reality TV Editor David McIntosh answer audience members' questions. Find out about edits points, and why it's important for every TAXI member to skim through all listings. 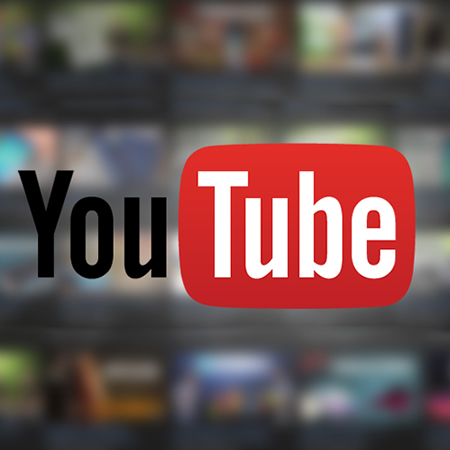 Getting Paid When Your Music Is Used on YouTube

Exploration.io CEO and Co-Founder, Aaron Davis explains the often hard-to-understand steps and requirements that help publishers and ultimately music creators get paid when their music is used on Youtube.

Robbie Hancock is a singer/songwriter who performs and creates music for film and TV. In the final part of this interview, he gives invaluable tips and words of wisdom! Find out how he creates broadcast quality recordings, what you should do if you struggle with the tech side of things, and why you should keep on trying even if quitting feels like the easier thing to do.

Kurt Kreimier’s music was in three films and a few TV shows, including one on TBS ...
Read the full story

Alasdair Dodds had a Music Library contact him just two hours after he received notification of his Forward ...
Read the full story

Ashleigh Watson signed one of her soul tracks after being a member for less than eight months ...
Read the full story
TAXI's Featured Artist
May, 2022

Tired of people tracking dog hair and dirt into your pristine studio?

Even if your studio isn't exactly "pristine," this doormat is still pretty cool.

Some people think these are an arts and crafts project.

Viewers got to ask Michael anything they wanted, and he answered! Music Publishing, Record Labels, Film and TV Music Licensing, and much more was covered in this high energy episode!

Music Attorney Erin Jacobson does a fabulous job of fielding questions from viewers that almost all musicians want to know! Watch this and get enlightened!