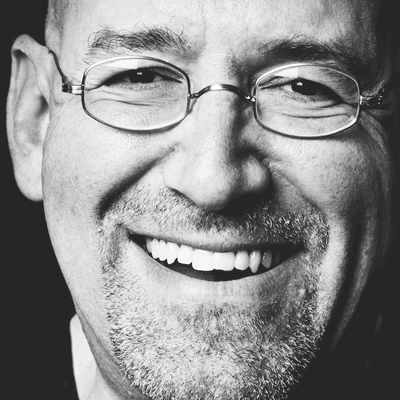 Will These Instrumental Cue Types Put You on the Fast Track to Earning More Income?

Has this question been on your mind? Read Michael's answer to a TAXI member's question! 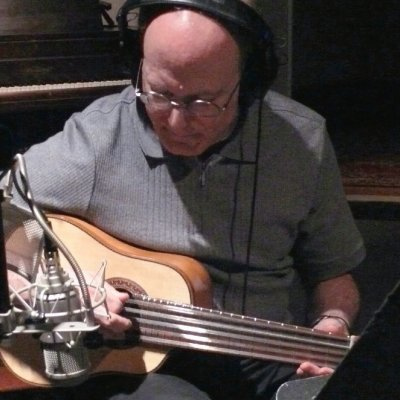 Richard has composed music for movies, television, radio, and much more! He also spent five years working with legendary artist Frank Zappa. This is a fascinating behind-the-scenes look into the world of one of music's most iconic innovators and much more. See some of Richard's charts he created for Zappa!

A song that Dexter Lee Moore wrote in the 1970s was signed to a Music Publisher ...
Read the full story

Bill Hewett had 10 songs signed to a Music Library ...
Read the full story

In seven months as a member, Mark Zubek has had two big deals and 65 Forwards ...
Read the full story

Google released a new in-browser program called "Song Maker" that you can use to create basic beats and share them easily. Will it be the most useful production tool? Probably not, but it sure is fun!

You can now experience the magic of Moog's most classic mono-synth on your iPad! Complete with 160 presets, this powerful app “captures the magic of its hardware namesake, inviting you to explore the fundamental elements of sound by setting, shaping, and modulating each aspect of the sonic phenomena.” Sounds pretty cool to us (the $5.99 price tag makes it even better)!