Will These Instrumental Cue Types Put You on the Fast Track to Earning More Income? 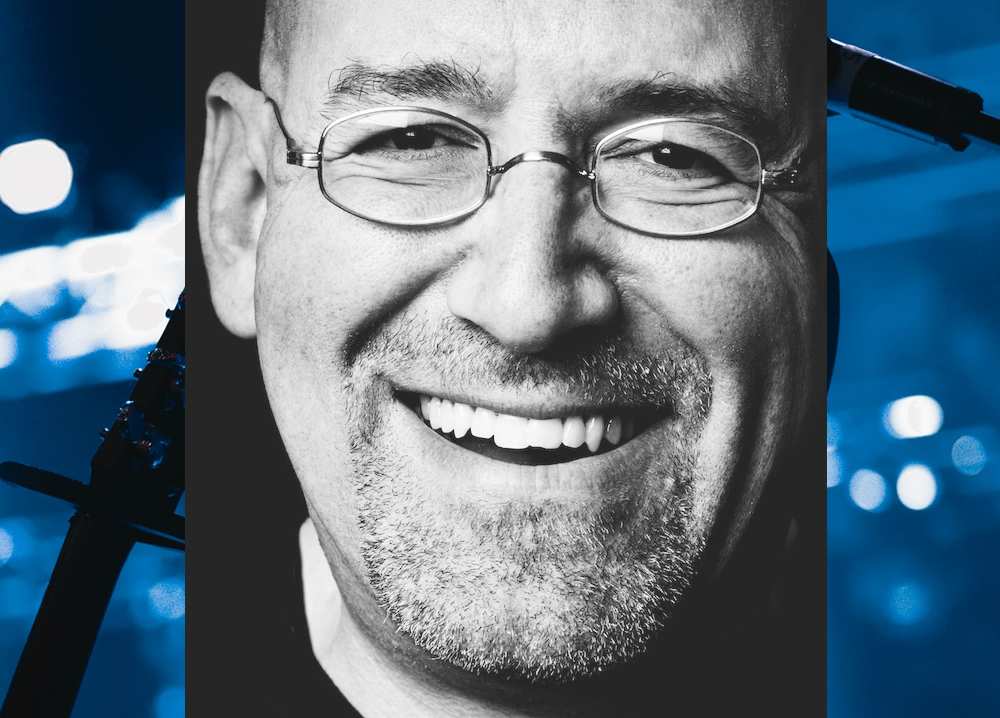 I love when I get intelligent questions that are probably on the minds of many of TAXI’s members. I got David Ruttenberg’s email shortly before I left for work one morning, so my answer felt a little short when I reviewed it just now.

In the interest of giving a more complete answer, I just added some additional thoughts before sending this off to our editor. — Michael

It’s been quite some time since I last wrote you related to my renewal of my TAXI membership. As such, I trust that this email finds you and your family well — and I wish you a prosperous, happy and (above all else), a healthy new year.

As a successful GRAMMY Producer, AFM Engineer and BMI Composer, I have decided to partner with another singer/songwriter to augment our deliverables and skill-sets — particularly in the area of creating music for film, picture, and broadcast.

In our current embryonic stage, we have conducted research in order to create a diverse and sizable library, for which I have a query that I would like to pose to you; specifically:
After compiling data from the four largest online sound libraries and comparing their listings across Genres, Tags, and Moods, certain trends presented themselves to us.

In an effort to align our creative process with these trends — which appear to be heavily focused on cues that are “happy,” “uplifting,” and “carefree” —I wanted to gauge your opinion if our initial output should focus on creating in these categories.

While I realize that future TAXI Listings may/may not necessarily be based upon the aforementioned research/trend, I want to make the best decision possible with regard to our deal-flow and matching our creative output in order to reduce any barriers to entering these markets.

Any insight you can provide would be greatly appreciated. In advance of the same, I thank you for your consideration and reply.

Yes, in my opinion, emotionally upbeat cues are used quite a bit. But there are variables to consider, and this is shoot from the hip stuff, as I'm trying to get out the door and head to the office.

Just because those (emotionally upbeat) are the most “well-stocked” type of cue in the catalogs you studied, does that also mean they are the most in-demand? Maybe, but I can't say 100%. It probably is for those libraries!

For instrumentals that get used in reality TV, dramedy cues in a range of emotions get used like crazy. EDM and Hip-Hop are also huge for reality TV, and hybrids of all those things are popular: dark-ish Hip-Hop influenced dramedy (cast members doing something that's going to get them in trouble, and it's funny at the same time — epic fail), uplifting hands-in-the-air EDM; light, comedic dramedy; Urban-influenced dramedy; darker EDM, etc. All of those are real possibilities.

With 80-100 cues getting used per reality show episode, even though the pay is often pennies, the requests, opportunities, and placements are an order of magnitude greater than the infrequent requests for TV commercials and for episodic dramas as well.

Some of our members have built six-figure incomes from reality show "penny" placements. They add up!

It’s also noteworthy that some of our members have built six-figure incomes by also doing songs in Chinese, Spanish, French, Italian, etc., because so few other people do that. They go for the niche and do very well with it. I think there is room for more people making cues and songs in ethnic music in virtually all styles.

Travel shows use ethnic and foreign music. Reality shows do as well. And so do episodic dramas! When a show’s character walks through an outdoor market in the Middle East, they need music that sounds like what you’d expect to hear in that scenario.

When a character in a spy thriller gets picked up by a taxi (couldn’t resist) in front of an airport, the Music Supervisor is likely going to need some background source music that ostensibly sounds like it’s coming from the cabbie’s radio. What will that be? Russian Pop? Maybe! Russian Folk? Sure, why not?

And the happy vs. sad emotional aspect doesn’t necessarily tilt one direction or another in those cases, in my opinion.

In the end, the story of what gets used the most (uplifting vs. not) is determined by the context of the placement more than anything else. So, as I stated earlier, the amount of happy vs. sad music in a catalog is likely determined by the company’s relationships and the types of media they most frequently pitch to!

Hope this helps, and Happy New Year to you as well,

P.S. David, I’m impressed that you’ve given this a lot of thought! In my opinion, creating music that has a higher probability of getting used vs. creating what the muse tells you to create is a smart way to go! You’ll never have writer’s block, and I predict that your income will climb faster.

Will These Instrumental Cue Types Put You on the Fast Track to Earning More Income?
Read the article