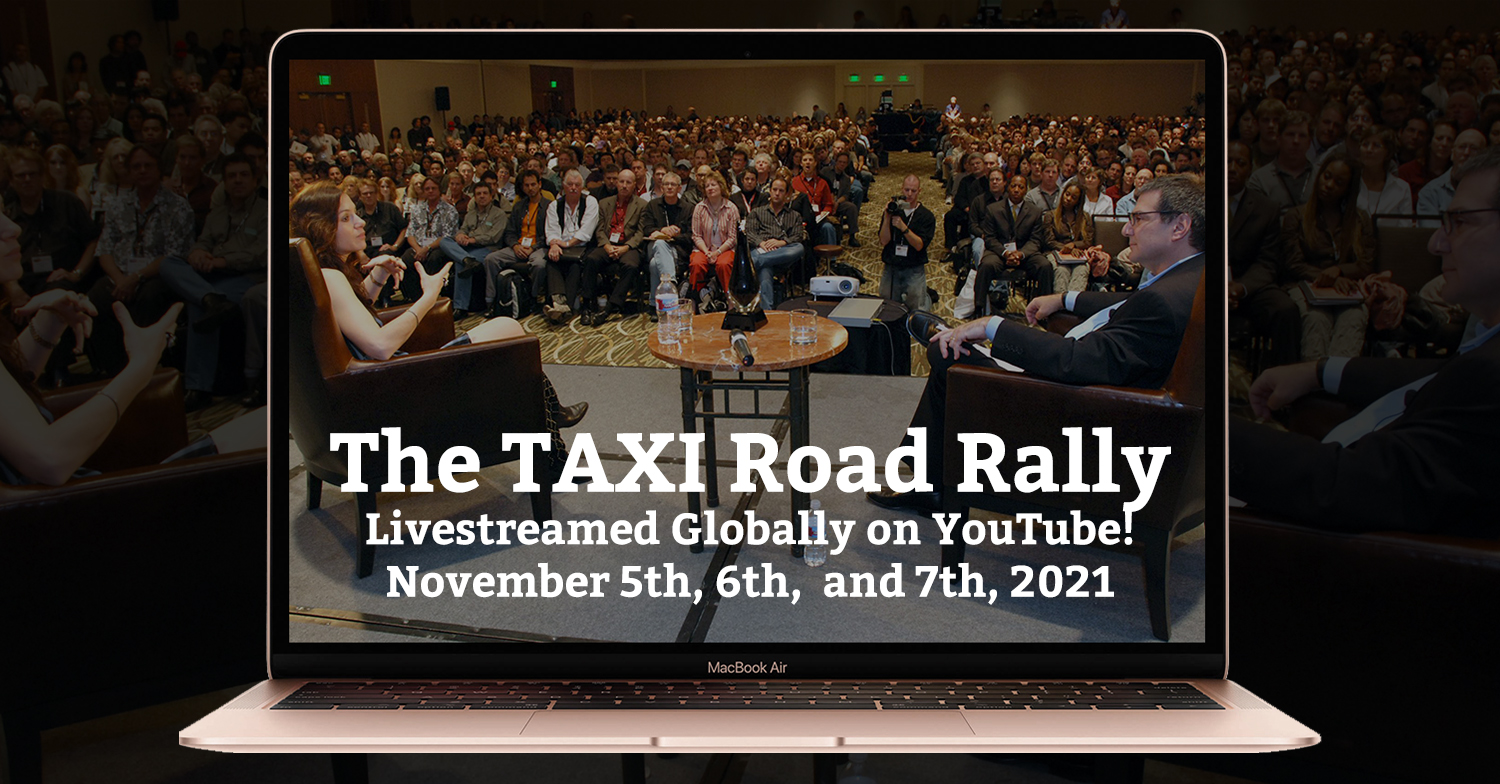 We admit that we’re more than a little disappointed that this year’s Road Rally will be virtual, once again. We were hoping against hope that we’d all be together at the Westin LAX for this year’s Rally. But even with COVID-19 currently waning, there were too many obstacles for us to feel certain that we could be together, safely.

While Los Angeles (like many other cities, states, and countries) has currently lifted many, if not all restrictions, what would we do if we planned to have an in-person convention and COVID reared its ugly head again just prior to the Rally and we had to cancel it?

In the end, we polled many of our members who attended previous Rallies and hoped to come back again this year. Even the Rally’s most ardent fans voted to have one more virtual Rally, just to be on the safe side.

The silver lining is that last year’s virtual Rally came together really well! We found out that in the months after the Rally, it had gained a reputation as the “gold standard” among other organizations in the music and related industries.

As always, our goal each year is to make the next Rally at least 15-20% better than the previous one. We feel confident we can uphold that goal because we're now experienced in live TV production—something we never really expected to add to our resumes ;-)

So, hold the date, TAXI members (and your guests)! The year’s Road Rally will begin with “Prequels” in the days leading up to the Rally. Those will be open to TAXI members, your guests, and the public.

The official PRIVATE Rally panels and interviews will begin at 9:00 a.m. (Pacific Time) on Friday, November 5, and go through Sunday, November 7. Panels will run from 9 a.m. – 5 or 6 p.m. each day—Friday, Saturday, and Sunday.

Rally registration will open no later than July 15, 2021. More details on panels, interviews, etc. will be announced as we get them all nailed down! We look forward to seeing you in person at the Westin in 2022!

How Independent Filmmakers Choose and Use Music, Part 2 With Producer, Bernie Stern
Read the article