How to Make Money Making Music for TV and Film Placements 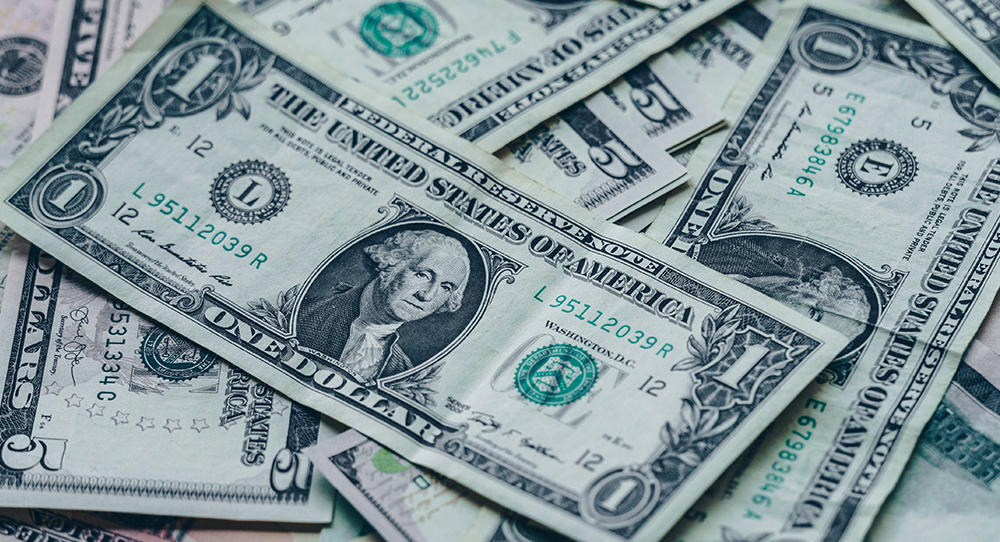 Editor’s note: These are TAXI CEO, Michael Laskow’s unedited notes used for his presentation at the 2017 TAXI Road Rally. TAXI still gets emails from people who were in the ballroom for that presentation, asking for Michael’s notes. There are some financial references in these notes that do NOT represent numbers from a financial expert. They are used to show what might be possible under the right circumstances.

Welcome, and please pay close attention because I’ve got less than 45 minutes to show you how to change your life in under 2,500 words.

I will make my notes from this presentation available after the Road Rally.

The goal is to create music that can earn income.

Many of the things I’m about to tell you are rules of thumb.

There are exceptions to every rule, but if you concentrate on the rules of thumb instead of the exceptions, you’ll go farther, much faster!

"When you accomplish the easy stuff, it will inspire you to grow and eventually tackle the harder stuff, which then won’t be so hard!"

"As much as you’d love your music to be the focal point of the scene, in many, if not most cases, the purpose it serves is the exact opposite! Your music should not be noticed, but it should support or enhance the mood of the scene."

"Starting out small, growing incrementally over 30 years, saving, and investing in a way that you earn compound interest, you could amass a million dollar retirement fund!"