My father gave me that advice when I started TAXI in 1992. I’ve shared it with TAXI’s members hundreds of times over the last 30 years. They’ve repeated it to each other and many other musicians over the decades, I’m sure.

I’ve seen the quote repeated on websites, in a music business book, and I’ve heard people passing it along during the TAXI Road Rally.

While it didn’t quite reach the epic proportions of the other well-known TAXI mantra; “Write, submit, forget, repeat,” “If you treat it like a hobby, it will pay you like a hobby” has become somewhat of a meme over the years. 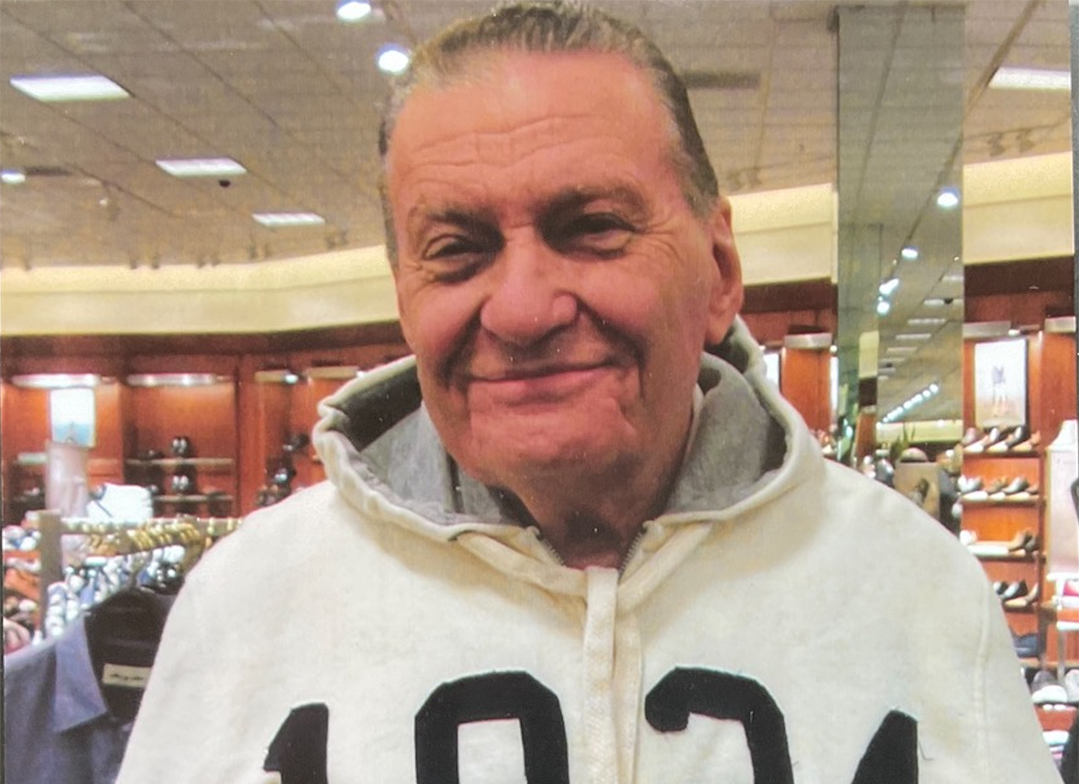 Fred Laskow in his 90s

There’s another life lesson that can be learned from him, and I’d like to honor his memory by sharing it with you.

I grew up in a small town of 15,000 people, about 75 miles Southwest of Chicago as the crow flies. It was a pretty wholesome, mid-Western existence. More blue-collar than cosmopolitan.

My grandparents and parents owned and operated a small department store on the town’s main drag. Three floors with clothing, shoes, housewares, small appliances, and a toy department —my favorite part of the store as a kid.

It wasn’t a huge store like a Nordstrom or Macy’s. We weren’t wealthy, but we weren’t poor. We had food on the table, a roof over our heads, and enough money to go to summer camp.

We were also among the last people in our neighborhood to get a color TV and an air-conditioned car, to put things into perspective. Like I said, we were neither rich nor poor.

My parents were careful with their money, but not miserly. As a matter of fact, they were quite generous and charitable. When somebody less fortunate died in our town, it was common for my parents to pay a condolence call and quietly offer to take a surviving family member to our store after hours, and give them a nice suit, coat, or dress for their loved one to wear on their final journey.

It was an ominous day when Walmart opened a superstore just a couple of miles from my parents’ store. As Chicago grew, so did its suburbs. They crept ever-closer to the corn and soybean fields that surrounded our hometown, and so did the suburban malls.

The main street merchants in our little home town were wiped out. My parents’ store along with them. My dad was 65, and my mom was 57 years-old at the time.

True to form, they spent every last penny of their personal savings to keep as many of their staff employed as long as they could. In the end, my parents were flat broke, except for the $35 a month that came in from a soda machine they owned.

At that stage of life—most people would have collected their meager Social Security check and retired as ex-pats to a trailer park in Mexico or somewhere in Central America. Not Fred and Fran Laskow.

My parents knew nothing about the food business, but my mom was a great cook. My father observed that people wanted to start eating healthy lunches at work, rather than burgers, fries, and pizza. Together, my parents started Salads on the Go! 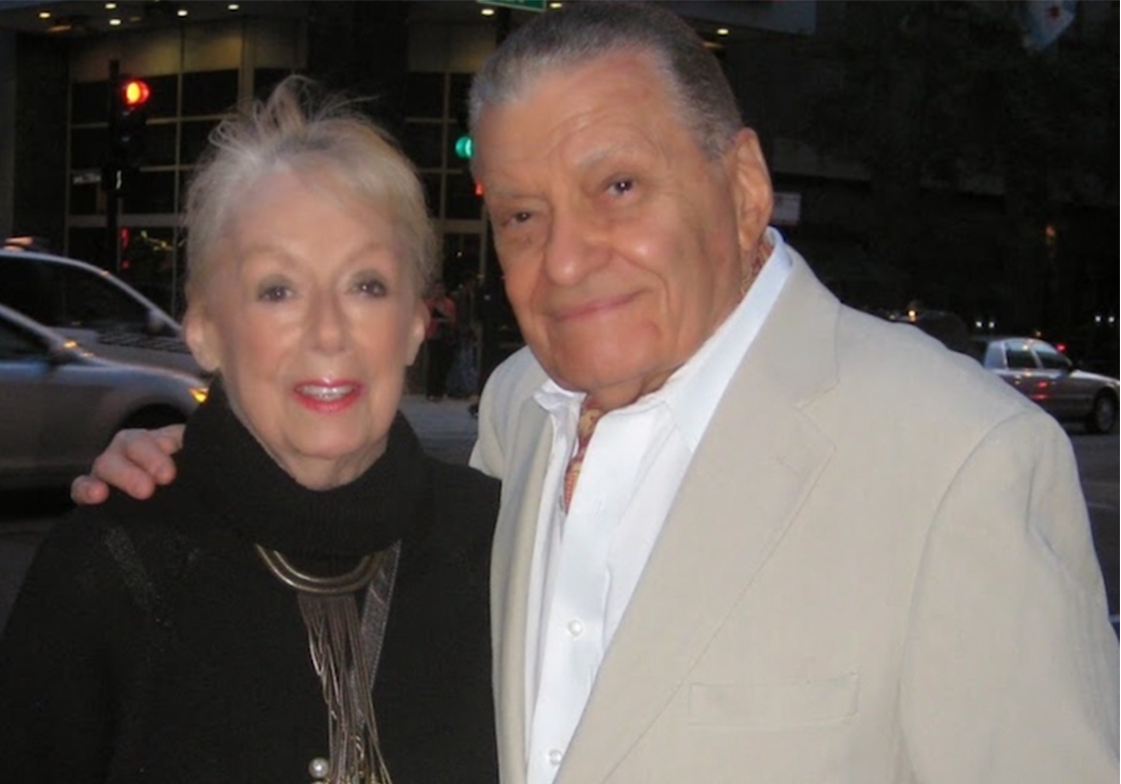 My mom would prepare healthy (and tasty) salads, wraps, and sandwiches. My dad welded a cooler to a push cart, bought a beat-up old van, and got up at 4:30 a.m. every morning to drive two hours into downtown Chicago. He would humbly roll his cooler down a ramp from the van and into high-rise office buildings.

After hours of going to floor-to-floor in high-rise office buildings and selling his salads and wraps, he’d push his cooler back up the ramp into that old Ford van, and drive two more hours back to our little home town.

Together, they ran Salads on the Go for the next 15 years. My parents retired at 73 and 80 years old, respectively.

How many 65-year-old people do you know who could dust themselves off, start over in an unfamiliar industry, begin their work day at 4:30 a.m. for the next 15 years, and go from broke to retiring comfortably at 80?

I know only one (actually two, including my mom), and he’s the same person whose work ethic gave us the quote, “If you treat it like a hobby, it will pay you like a hobby.” Thanks for sharing those words of wisdom, Dad. You’ve changed the lives of musicians all over the world. Mine, too. Rest in Peace.