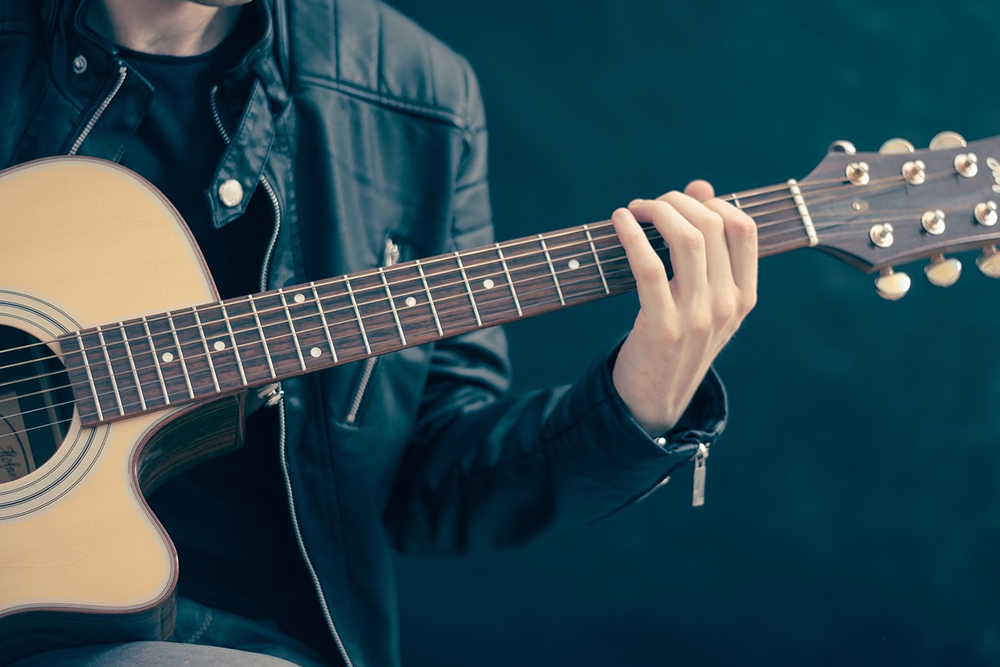 I got an email forwarded to me from a member named Laura a few weeks ago and typed the answer below. Unfortunately, I then proceeded to lose the original email. Sorry Laura, I hope you’re reading this!

Laura’s bottom line was (and this is paraphrased), “Michael, I’ve seen a drop in TAXI Listings that request songs for artists on labels, while at the same time, I’ve seen a big increase in requests for instrumental music. Why?”

That’s a fair question, and here’s my response!

While there has not been any sort of official effort on TAXI's part to bring in more instrumental listings and fewer song listings, here’s what has happened organically over time.

1) The record side of the industry has shrunk quite a bit, with fewer artists being signed by the major labels.

2) Those who are signed tend to get many of their songs from “writing camps” or “song camps” that are typically populated with their trusted friends, well-known songwriters, and hit producers. Therefore, they tend to not turn to the “outside world” for songs as often as they did in the past. We wish that wasn't so!

3) When they DO reach out, they're often looking for instrumental tracks that the artists can write topline for, and they're not as interested as they used to be in song demos.

"Reality TV shows that use typically up to 80 to 100 instrumental cues per episode. By contrast, episodic dramas often use only one or two songs per episode."

4) When labels and artists do reach out for songs, they're often looking for fully produced material so they can just plug in their artist’s vocals. Songwriters who aren’t all that technologically inclined, and can't fully produce their own master recordings can be at a disadvantage. Those folks often have to find collaborators who can handle the production and engineering chores and split the ownership of the composition and master recording. Some don’t love the idea of taking on a partner. Others think it’s better to get half of something, rather than 100% of nothing. Sometimes, it takes a group of people, each with a different specialty to create a modern hit. That’s how “camps” are created and why you see a gaggle of people accepting awards at the Grammys, not just a writer or two.

Frankly, recording software isn’t all that hard to learn. Thousands of TAXI members have done it and they find it empowering to be able to write, record, and produce whatever they want, whenever they want!

5) Styles have changed. Most Top 40 “radio pop" is very track dependent, and somewhat less likely to use classic song forms. Therefore, songwriters who used to write for artists like Celine Dion, etc., now find that even the “classic” Adult Contemporary style has been replaced by a more urban-influenced version... sort of a blend of R&B and A/C. The tracks and production are often as important as the lyric and melody in that context. Hip Hop has also had a huge influence on modern tastes, and has certainly influenced the sound of what’s on the charts and what’s needed from “pure” songwriters.

6) May of the songs needed today are requested for Film and TV placements, rather than records. In the case of songs needed for film and TV, they're typically looking for songs that work in the context a scene, rather than finding "hit" songs. Not to say that film and TV songs can't be great or sound like hits, but they serve a different purpose. They are also different in how they are written – especially the lyrics! Music Supervisors are not in the habit of saying, “Find me a great song for my movie.” They are more apt to say, “Find me a song that will convey the heartbreak of this scene, without mentioning a specific story in the lyric.” If the song has specifics in it, it won’t work well in a scene that already has its own story.

7) The reason so many instrumentals are needed by the industry (and by extension, the companies that run listings with TAXI) is because of the huge number of reality TV shows that use typically up to 80 to 100 instrumental cues per episode. By contrast, episodic dramas often use only one or two songs per episode, so TAXI gets far fewer requests for songs needed for TV shows as well.

Instrumental cues are much easier to write, much easier to produce in home studios; they don't require lyrics, they don't need a lead or background vocal, and the mixes are also easier and faster for those reasons. TAXI actually has a bunch of members who make six-figure incomes from doing what I affectionately call “stupid little instrumental cues.” They can crank out one or more per day and get them out in the world to earn income. It might take days, weeks, or months to write a song, and years to get it cut. Some types of simple Instrumental Cues only take a day to create, soup-to-nuts.

While some songwriters turn their noses up at doing instrumental cues, they are a creative art form unto themselves, and it takes knowledge and experience to do it well, and make money doing it.

8) We encourage people to do both songs and instrumental cues. Instrumental cues are the “day job” for many of our more successful members. They do songs in their “off hours” to feed their inner songwriter. Earning income by creating instrumental cues seems preferable to going to a day gig they don’t like. They also report that doing instrumental cues helps them become better and faster with their “regular” songwriting and production skills.

9) We see more submissions for our instrumental listings than we do for song requests. Our members seem to have figured out where the more realistic path lies for earning steady income with their music. They also feel (right or wrong) that they don’t have much of a chance with songs, when competing with an artist’s “song camp.” I personally, and TAXI as a company, would love to see a return to the industry looking for more songs from songwriters!

10) When the industry does ask us for songs, we ALWAYS run those listings! And we’re also taking a proactive approach by doing the research and finding labels with artists who need songs, but may not already have built-in writer or song camps.

Thanks for asking the question, Laura. We hope you and many of your fellow members find my answer helpful!

All the best,
Michael