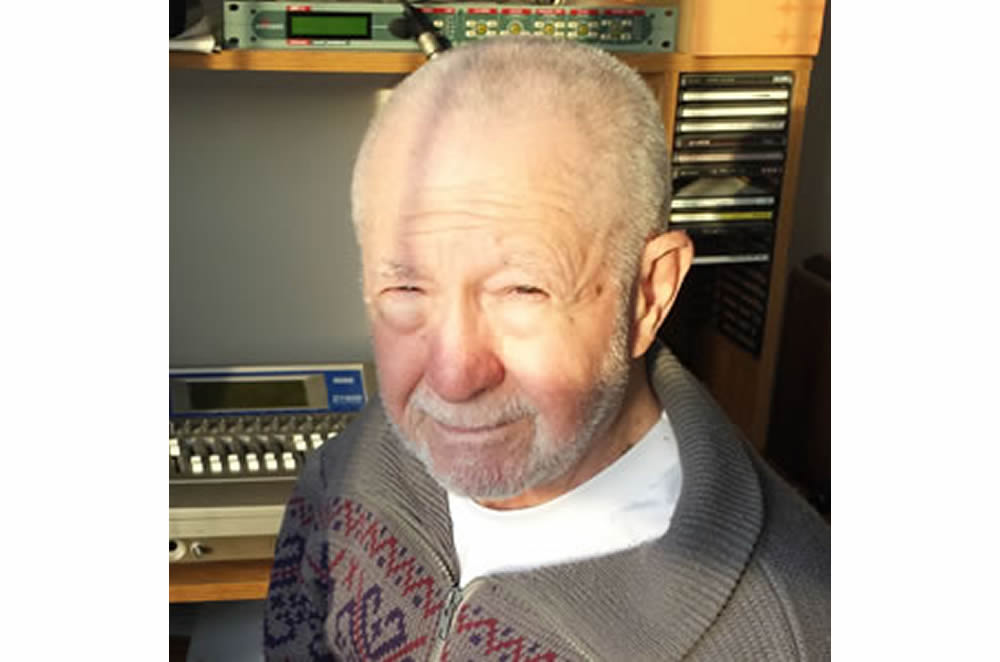 Peter Sivo in his home studio.

I was sitting at my desk a couple of weeks ago when I heard the familiar ding we all hear when an email lands in our inbox. I was working on the Passenger Profile for this issue of the Transmitter and needed a break.

I popped my email open, and saw that I was copied on a note from a publisher to TAXI member Peter Sivo, telling him about one of his songs being licensed in the TV show Crashing on HBO (which aired on Sunday, February 26). Frankly, I’ve gotten so many emails about Peter’s music being licensed, that it wasn’t all that surprising.

But, it did pique my interest enough to make me go to Tunefind.com and search Peter’s name. His list of film and TV placements when I interviewed him for the TAXI Transmitter in early 2015 was already substantial. And some really juicy placements at that – in both TV shows and feature films!

When I saw how many additional placements Peter had since I last interviewed him, I decided to push the other Passenger Profile back a bit and feature his 2015 interview again. Why?

Because Peter Sivo is 94 years old (by my best estimate), and he’s still writing and recording his own music! To me, Peter Sivo is the stuff legends are made of.

I don’t think this placement list is completely comprehensive, but if you check out Peter’s songs and placements on his two Tunefind pages:

For those of you who could use some inspiration, here are some words of wisdom from a gentleman who was born in 1923, registered his first copyright in 1938 at the age of 15, and is still making music today! 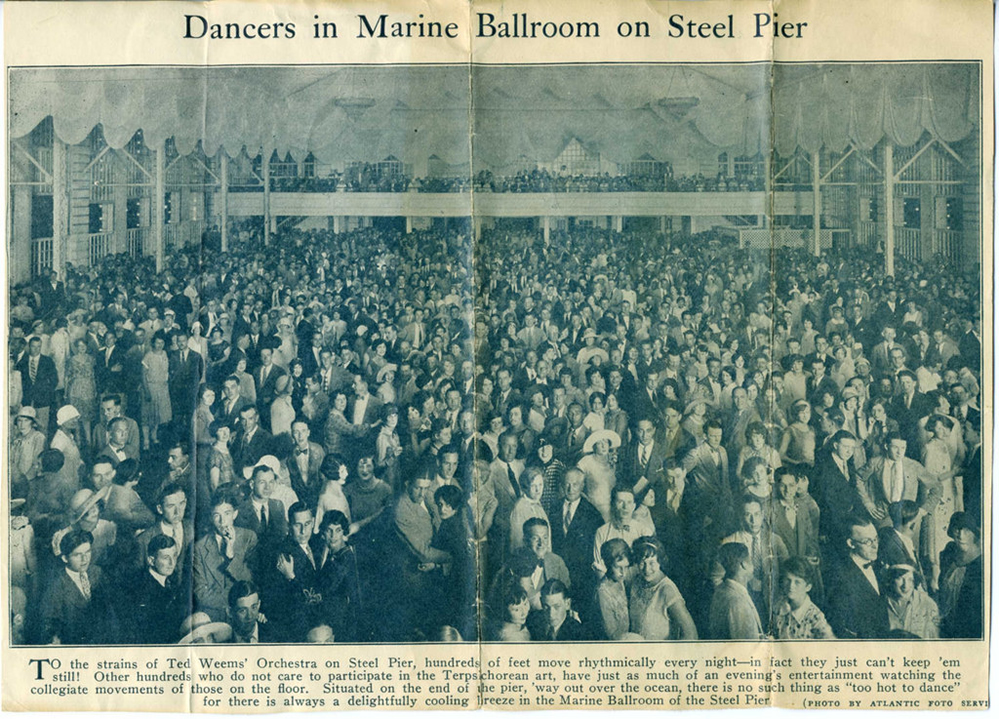 Peter Sivo could very well be in this photo taken at the Marine Ballroom on the Steel Pier in Atlantic City. Photo from EllenMC.

Tell us about some of those placements.
First of all, let me say up front so you can better understand that my music was just a hobby for me. I never had to buy food or pay any bills from my music earnings. I’ve had a successful career in industrial management.
My relatives and friends all told me how good my music was, but I would say their opinions were too kind. I needed to know if my music was really professional, and then along came your great idea, TAXI – to have songs screened by knowledgeable experts. Wow, just what I needed! So I jumped on board!

Editor’s note: Here’s an excerpt from a Member Deals email we sent out in January of 2014, that gives even more information on another one of Peter’s placements!
“Back in August, 2013, the CEO of a Music Library that got Peter's music through a TAXI listing, entered into a $12,500 contract for his back catalog! Since then, the Library has placed Peter’s song “Come My Love” on the A&E network's Hit TV Show Bates Motel in Episode 206, which is scheduled to air sometime in Spring 2014!
The Music Library loves Peter, and boasted that he is the ‘youngest 90-year-old composer’ they know. They went on to state that ‘his alacrity, passion for music and kindness come through in his emails, and we are looking forward to getting Peter more placements!’ How exciting! Congratulations, Peter, we're all very happy for you, and proud to have helped you become successful with your music!”

Are you still writing and composing new music today?
Yes, but it’s limited by my health. I’m in my 90s!
What genres do you mostly work in?
Latin, Jazz, and Pop. I only write and record instrumentals now.

Here are a couple of Peter’s TV placements:
https://www.youtube.com/watch?v=IciOLmoJiAg

Record Labels: How to Get Them to Come to You
Read the article