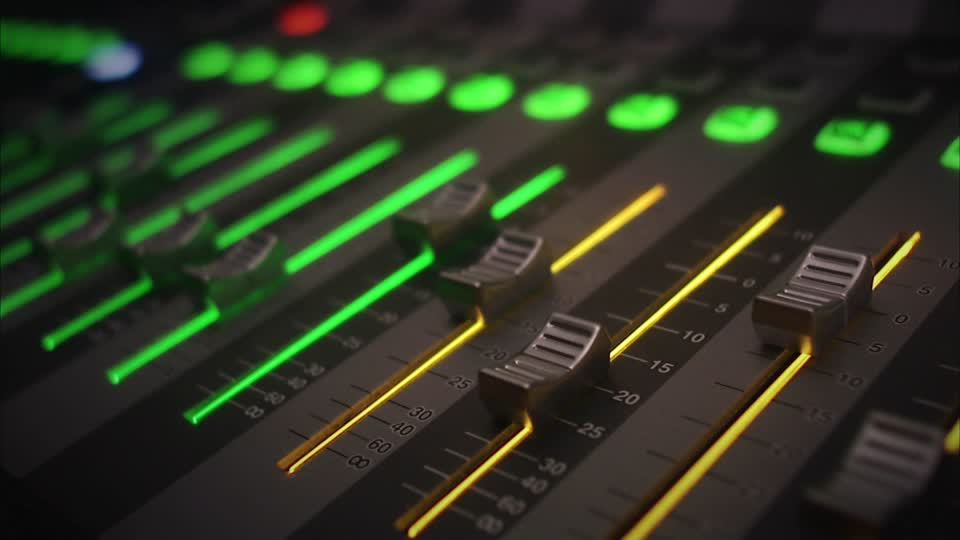 Program directors at radio stations and the listening public love big, fat, “radio-ready” choruses. Yet, so many songwriters, artists, and even some professional mixers don’t really have the knack for making that happen as well as they should. Here are some basic, but very effective ideas to help make your songs’ choruses bigger, fatter, and more “radio-ready.”

Note: The applicability of these techniques and nearly every other technique are often largely dependent on the type of song you’re working on. What works well for one, might not work as well on another.

Contrast: Remember how nice your VW felt until you drove that BMW?
It’s all about contrast! What can you do to make your chorus sound and feel different and bigger than your verse?

Change the rhythmic feel of the chorus.
Same tempo, but change the drum pattern: try changing the accents, try doubling the kick drum, try a different high hat figure, try a different rhythm guitar part, change up where the vocal phrasing starts. Try anything that’s different and tells the listeners’ brains, “Yep, this is the chorus.”

Change the vocal melody in the chorus.
If your melody is the same as the verse, nobody will know it’s the chorus! Try reversing it! Go up an octave on notes that coincide with the most important and impactful words in your lyric. Think of that as sort of an exclamation point! Going to an octave note near the end of the third line of your four line chorus often adds emotion and makes the chorus more impactful.

Make the chorus sound bigger by comparison.
This is so simple that most people don’t do it. It kind of feels like cheating! If you lower your stereo mix bus by -1dB during the verses, then bring it back up to 0 for the chorus, the chorus will sound bigger because it’s louder. Yes, it’s only a single decibel, but it does make a difference! Automation will be your friend for this, but it can be done without automation if you’ve got a steady hand and make precise moves. I’ve done it on a Mackie 8 Bus console and three ADATs. Google them kids!

Add another bass in the chorus.
If you’re using a synth bass as your primary or only bass in the verses, try adding a real bass as a double in the chorus. Be subtle and don’t overdo it. Try the doubled part in a lower or maybe even a higher octave! You might get more “bounce” in your bass from adding a higher octave part as the double. Experiment!

Double your guitars and “go wide” in the chorus.
We all know that doubling a guitar part will usually fatten it up. It works particularly well with chunky, rhythmic electric guitars in the chorus. It works even better when you pan the guitars in the chorus far left and right. Why? The guitars become more apparent to the listener without them having to become louder in order to do so. Compressing them often works really well for doubled guitar parts. When you go back to the verse, go back to just one guitar that’s panned opposite of a reciprocal instrument, like a piano or synth part. That creates the aforementioned contrast needed to make your chorus punch more by comparison. Going to the reciprocal parts in the verse tells the listener’s brain that it’s a different part without them even being aware that it’s happened. It’s pretty visceral and it works really well.

Remove parts from your arrangement when you don’t need them.
I’ve got a rule of thumb for producing, arranging, and mixing: Just because you can, doesn’t mean you should! If you’ve got a cool keyboard part that sounds great all the way through the song, don’t let familiarity force you to keep it in the verses. Starting the song without that part (you love so dearly), and un-muting it in the chorus may be rudimentary, but you’d be surprised by how many people don’t do it. Less is more, and when the part is introduced in the chorus, more is more. Once again, the chorus is bigger by comparison.

Change the reverb in the chorus.
How you do this is very dependent on the type of song you’re working on, the song’s tempo, and to some extent, even the key the song is in. But for the sake of argument, let’s assume that you’re working on a Pop/Rock song with bass, drums, keyboards, guitars, and vocals. Let’s also assume that your verse feels somewhat sparse, and the vocal is somewhat legato. A lush plate or room reverb on the drums and the vocal could work well in the verse because there’s more “room,” to hear it due to the verse’s relative “sparseness.”

When the chorus kicks in and you’ve brought in some additional parts, you’ll want the vocal to pop out more. You might find that using shorter reverb decay times and even less reverb overall will give you a more “in your face effect,” and bring the mix apparently closer to the listener. By virtue of having shorter reverb decay times and less overall reverb, the chorus and the lead vocal will pop more, punch more, and yes, just sound bigger!

I know that for many of you reading this, these techniques might be old news. But for those of you who haven’t yet mastered the art of making your recordings sound like “records” yet, I hope these are some great “starter” tips that serve you well.

Kurt Saxenmeyer learned the art of recording when plugins didn’t exist, computers were only used by accountants, and recording consoles were all ten feet wide and cost hundreds of thousands of dollars. The techniques he learned when dinosaurs roamed the flyover states make even more sense in today’s world of awesomely inexpensive and great sounding gear.