What Does "In Perpetuity" Mean? 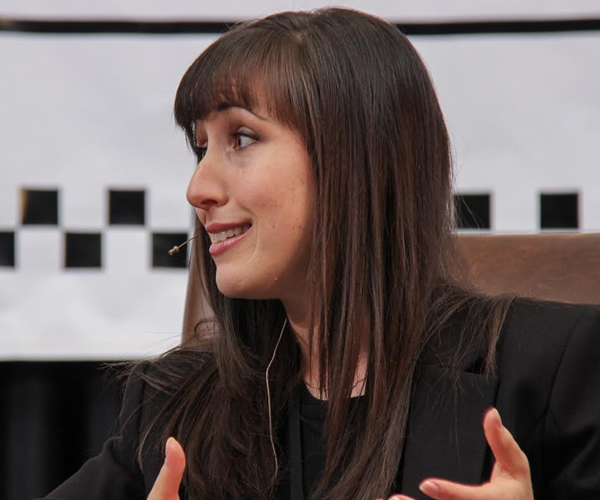 Erin Jacobson answers an audience member's question during her session at the TAXI Road Rally.

Editor’s Note: Ms. Jacobson was a panelist at the 2015 TAXI Road Rally and on TAXI TV shortly after that! This is a great article from her, which answers one of the most frequently asked questions composers and artists have when they are offered publishing deals as a result of their TAXI memberships.

There are certain contract terms that come up regularly in music and entertainment contracts and people often ask me what these common terms mean. One of the most common is the phrase “in perpetuity.” According to Black’s Law Dictionary, the definition of “in perpetuity” is “… that a thing is forever or for all time.”

This phrase is also used in situations where certain contract clauses will survive termination of the contract. Contracts usually have an agreed upon term length, upon which the contract terminates after that duration has passed. For example, a contract might have a term of two or three years after which the contract ends and the parties stop working together. However, there may be other clauses within the contract – maybe a non-disclosure clause — that the parties have to abide by forever even though the actual term of the agreement is over and the parties are no longer working together. There are other clauses that are often stipulated to survive the contract term, however, they are mostly part of the “boilerplate” sections of the contract.

Do you have more questions about contract language or especially language specific to your situation? If so, please contact Erin today to schedule a consultation.*

*Consultations are available for CA residents only.
Disclaimer: This article is for educational and informational purposes only and not for the purpose of providing legal advice. The content contained in this article is not legal advice or a legal opinion on any specific matter or matters. This article does not constitute or create an attorney-client relationship between Erin M. Jacobson, Esq. and you or any other user and Erin M. Jacobson, Esq. is not acting as your attorney or providing you with legal advice.   The law may vary based on the facts or particular circumstances or the law in your state. You should not rely on, act, or fail to act, upon this information without seeking the professional counsel of an attorney licensed in your state.
If this article is considered an advertisement, it is general in nature and not directed towards any particular person or entity.

What Does "In Perpetuity" Mean?
Read the article