TAXI Gets Your Music To The People Who Need It... 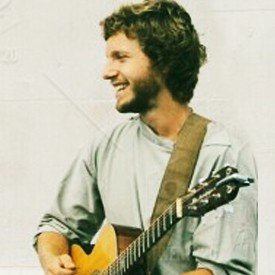 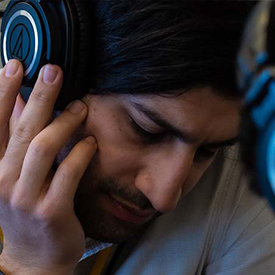 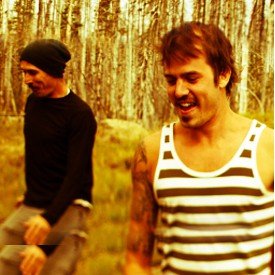 Companies Looking for New Music...
These Are Just a Few of the Companies That Have Used TAXI!
TAXI's Featured Artist
February, 2023