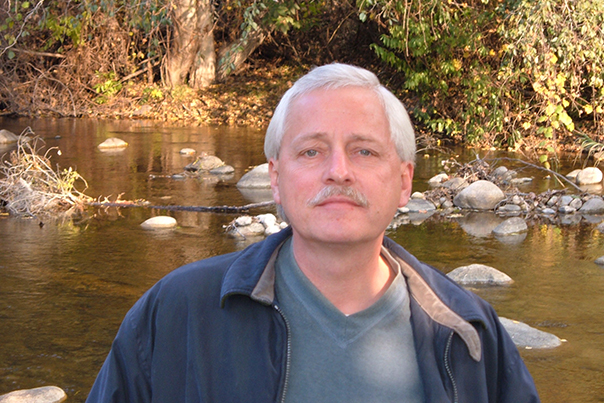 On the whole, how are TAXI’s A&R people at giving helpful feedback?
During my five-plus years with TAXI, I’ve probably had close to 800 submissions. I’ve gotten to know the screeners on TAXI’s A&R team pretty well. Their feedback has been key in helping me improve my writing skills. And even with a return, they usually find something nice to say.

I remember when I implored you to come to our convention, the Road Rally. You were reluctant, but you sucked it up, got out of your comfort zone, and you showed up! From the perspective of somebody who doesn’t love going to large gatherings, do you have any advice for others who may feel that way?

I was more than reluctant — I almost cancelled the hotel reservation two weeks prior to the Rally. I’d asked my self a series of questions:

Do I really think it will be life-changing?
No.

Do I really think I’ll meet someone who can help me with my music career?
No.

Do I really want to be in a crowded hotel with thousands of strangers?
No.

Do I really want to deal with L.A. freeway traffic?
NO!

So why did I go?
Because I realized I had to go exactly because I didn’t want to.

A few months before the Rally, three friends and I were planning to go to a Japanese restaurant. One of them said, “I don’t like Japanese food.” We asked him if he’d ever eaten Japanese food. He said no. In terms of the Rally, I was that guy. And I have since realized that if you want to be successful, you not only have to put your music out there, you have to put yourself out there.

"Don’t be that guy who emails the library owner asking why he rejected your great track that you spent two months working on."

People often say the Road Rally is life changing. I love to use that in our marketing, but I fear that people don’t believe it because it sounds like hyperbole. Do you have any suggestions on how I might better market the Rally?
I really don’t. I can say that for me, I met guitarist Joe Gothard at my first Rally two years ago.

Joe was in a top-tier music library that was feeding music to a popular network TV show.
I got into the library by collaborating with Joe, and got my first placement on the show about a month after the Rally.

But there’s another way the Rally can be life-changing. On a personal level, Joe has become one of my best friends.

Let’s talk about professionalism. I know from speaking with you several times a year that you get it! Do you have any advice to people inside and outside of TAXI as to things they may do that could put them in a less-than-professional light? Social media comments that could come back to haunt them? Being overly aggressive while approaching industry professionals at the Road Rally, etc.?
A lot of it boils down to common sense. If you get signed by a library, don’t be that guy who calls or emails the library owner asking, “Have you gotten me placed yet?” You won’t be in that library long.

I’m in a library that sends you three emails after you submit a new track to them — rejected, accepted or edits requested.

Unlike TAXI’s feedback when you get return, there’s no reason given if your track gets rejected. Don’t be that guy who emails the library owner asking why he rejected your great track that you spent two months working on. 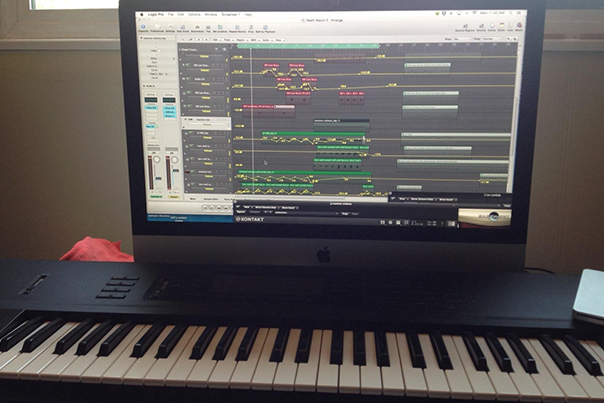 This is what Henry does when he's not communing with nature!

Do you have any sort of checklist that you use while submitting music?
No. But I do make sure to read the listing more than once. TAXI’s Industry Listings are precisely written. If you miss one word, you could be looking at a return rather than a forward.

How long does it typically take you to compose and produce a new Instrumental Cue?
It depends on the genre. Tension, Urban and Jazz — I can usually crank out one or two cues a day. Orchestral usually takes me about two days. Orchestral tracks used to take me two weeks. The more you do a thing, the better and faster you get at it.

"My goal all along has been to get placements, not to be Beethoven."

I’ve heard people comment that they don’t want to “dumb their music down” for TV or film placements. Do you feel like you’ve had to dumb your music down?
No. My goal all along has been to get placements, not to be Beethoven. I’ve gotten signed and placed writing tracks in the following genres: smooth and traditional Jazz, Trap and Urban Dramedy, Tension (CSI, sci-fi and horror) and Action Orchestral Hybrid.
They are all equally fun, and I don’t consider one any dumber than the other.

Can you give our readers a little laundry list of things you’ve learned that make composing for media different than “regular” composing?
From the perspective of an instrumentalist, because I’m too lazy to write a song, the following are all examples of mistakes I’ve made:

Don’t miss the final part of this interview in next month’s TAXI Transmitter!

The Truth About TAXI
Read the article