Peter in his home studio during his last few years.

There have been countless times that I’ve reflected on how much good TAXI has done for musicians during our 27-year history. Record deals, TV placements, film placements, #1 records, #1 songs, gold records, and platinum records have all been part of the company’s history.

I think all of us who have worked at TAXI have had special memories we hold near and dear, but there’s one story above all others that made us particularly proud. That is Peter Sivo’s story.

Pete was a TAXI member for about 25 years! Through a TAXI connection, he signed a publishing deal, and for the remainder of his years he repeatedly saw his music placed in some really big TV shows and feature films. Peter Sivo lived his dream of having millions of people hear his music.

It’s bittersweet that this will be the last time I get to feature Peter in this newsletter, as he passed away on January 14, 2019. He was 95 years old, and surrounded by family when he slipped away. They were all listening to his music at the time of his passing :-)

Peter had become sort of a “mascot” (in the best possible way) to all of us who have worked here and known him. When I started TAXI in 1992, I had an image in my mind’s eye of a disenfranchised songwriter that lived somewhere other than one of the music centers like Los Angeles or New York City.

Little did I know at the time that a senior citizen living in New York’s Hudson Valley would prove that geography and age were irrelevant when it came to helping our members find success. Peter Sivo created a body of work (about 600 copyrights) starting in the mid 1940s that would remain undiscovered for more than half a century.

All Peter wanted was for his music to be heard and appreciated by millions of people. The entire TAXI family is extremely proud that we were able to help him live his dream during his golden years.

I would be remiss if I didn’t mention that a terrific publisher Peter met through TAXI was responsible for the majority of his placements. I can’t mention that company by name for fear that they would get bombarded with emails. Suffice it to say, that TAXI and that publisher have enjoyed helping the talented Mr. Sivo, and both companies loved brining joy to his life.

We will miss Peter Sivo, and we relish the fact that his music was heard by millions of people while he was alive, and it will continue to be heard for many years to come. That’s a legacy that all musicians would love to claim. Rest in peace, Peter.

If you’d like to read an interview we did with Peter in 2015, you’ll find it below! 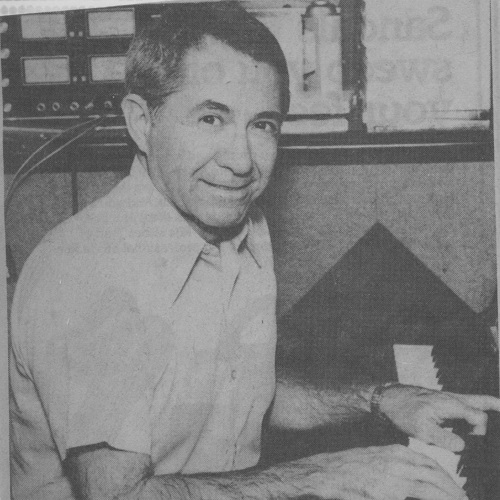 Peter in the studio in decades past.

Tell us about some of those placements.
First of all, let me say up front so you can better understand that my music was just a hobby for me. I never had to buy food or pay any bills from my music earnings. I’ve had a successful career in industrial management.
My relatives and friends all told me how good my music was, but I would say their opinions were too kind. I needed to know if my music was really professional, and then along came your great idea, TAXI – to have songs screened by knowledgeable experts. Wow, just what I needed! So I jumped on board!

I would not have done this without all the forwards by TAXI. A publisher heard my third album, “Romantica,” and offered me a great 50/50 contract for all 14 songs. Two have been placed on New Girl (FOX); two on Ben & Kate (FOX); and one on Disney’s movie, Million Dollar Arm. I just mailed in the contracts for five more songs with another great publisher I met by submitting to a TAXI listing. I’ve now got 38 pieces of music that are published. Thanks, TAXI!

Peter, while in the U.S. Navy.

Editor’s note: Here’s an excerpt from a Member Deals email we sent out in January of 2014, that gives even more information on another one of Peter’s placements!
“Back in August, 2013, the CEO of a Music Library that got Peter's music through a TAXI listing, entered into a $12,500 contract for his back catalog! Since then, the Library has placed Peter’s song “Come My Love” on the A&E network's hit TV show Bates Motel in Episode 206, which is scheduled to air sometime in spring 2014! 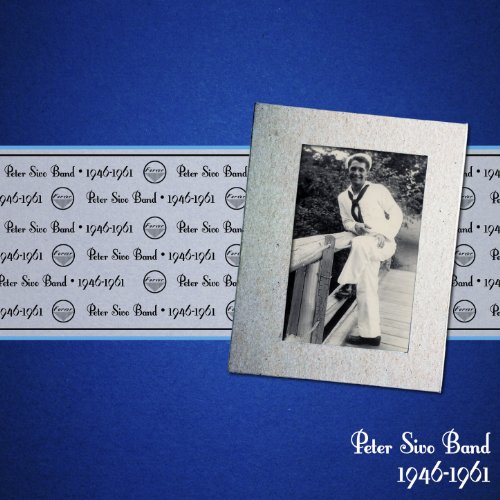 
Well, we certainly like that advice! And thank you so much for doing this interview Peter. All of us at TAXI are very proud of you, happy for you, and we wish you continued success for many, many more years to come!

How Music Is Pitched, Chosen, and Licensed
Read the article