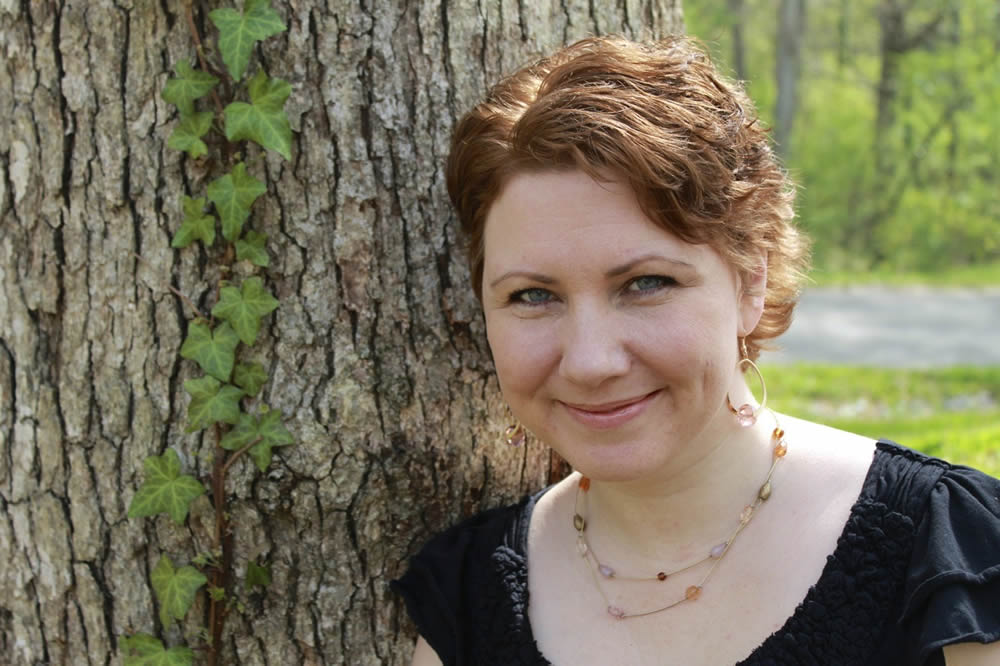 Lydia Ashton (center) is presented with the John Braheny Award while flanked by JoAnn Braheny and Michael Laskow at the 2015 TAXI Road Rally.

Editor’s Note: Because of the Road Rally, we don’t have a Passenger Profile ready to go for this month’s Transmitter… or do we?

Earlier today, I pulled a video of long-time TAXI member Lydia Ashton to use in this issue. She is such a great example of what hard work and focus can do, not to mention humility and an attitude of gratitude. Lydia Ashton is the entire “package.” She’s the kind of person people look up to!

Not 10 minutes after pulling the video, my wife called me on the company intercom to tell me she had just been on the phone with Lydia. I took that as a sign, and searched for a past article about Lydia. After reading it again, I realized that I had the perfect person for this month’s Passenger Profile.

Some stories are so inspiring, they’re worth reading again!
-Michael

More than 30 million people watched the first night’s broadcast and the opening ceremony of this year’s Summer Olympic Games, live from Rio. For 99.999% of the viewers, the pomp and circumstance of the parade of athletes from nations all over the world was the main event.

For longtime TAXI member Lydia Ashton, this year’s Olympics had a little extra something in store. Read the email below to see exactly what it was!

I have a placement to report...

Friday night I was watching the Olympic Games Opening Ceremony with my family. After the commercials, before going back to the live coverage of the opening ceremony, NBC aired a 15-second bumper about the Olympic Virtual Reality Experience available through NBC and Samsung. I recognized the music and started yelling, "”THAT'S MY MUSIC!!!!!”

It went by so fast that I started questioning if I really had heard right. To have my music used during the Olympic Games has been a dream of mine for many years. Was it really happening? I ran to my studio and checked Tunesat. Yes – it was indeed my music. They used 15 seconds of a trumpet fanfare I wrote five years ago. It aired a couple of times during the evening. Nathan told me later that I yelled so loudly he couldn't actually hear any of the music the first time around, but he did get to hear it the second time it aired. ;)

Not only was my music used during the Olympic Games, but during the coverage of the Opening Ceremony. What an honor, and how exciting.

All these years of late nights and long weekends writing music, all the miles travelled to network, all the pages read and tutorial videos watched combined with trial and error as I honed my craft, the money spent on equipment for my studio, all of it... worth it. I will try to remember this amazing feeling forever.

This fanfare is signed with a library I connected with through networking on the TAXI Forum and at the TAXI Rally. THANK YOU TAXI for the vital part you played in getting me started writing for TV, and for the importance you still play in my career.

P.S. I have added something else to the top of my dream list, but wont tell you what it is until it happens. ;) 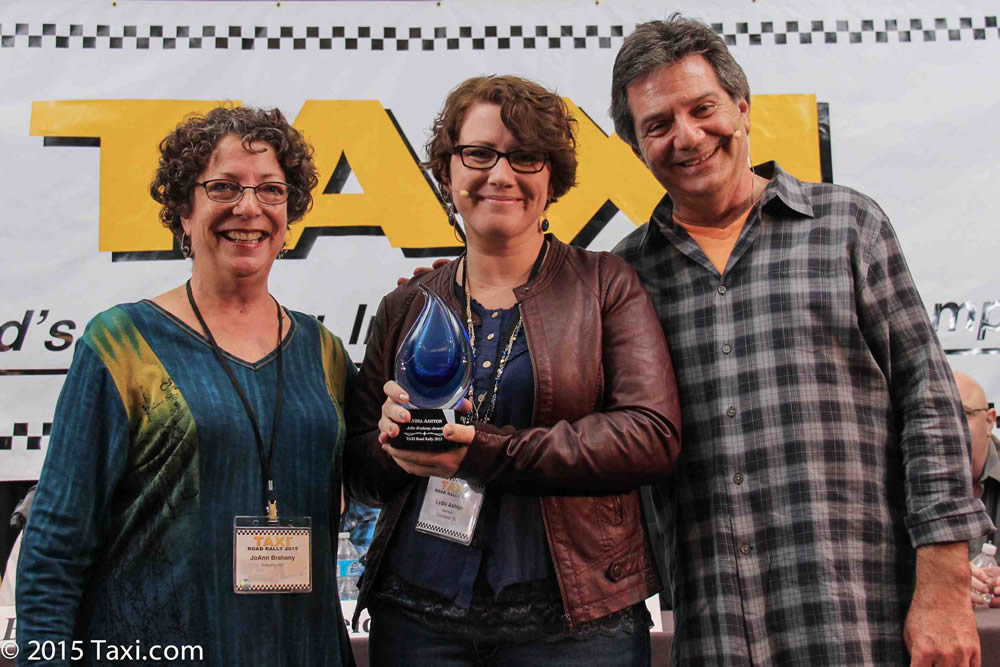 As some of you may remember, Lydia was our 2015 recipient of the John Braheny Award at last year’s TAXI Road Rally. She is such a shining example of what hard work and dedication to her craft that we were compelled to share her inspiring story. If you were in the ballroom when Lydia was interviewed last year, then you heard this letter from her read out loud to the audience:

Yes, the income from all sources are indeed a healthy and a welcome addition to the family finances. :) It is quite awesome to get paid to do something one loves!

I realized after I sent the last email to you that I did not take into account placements on one show that has some cue sheet hiccups that are still getting resolved. The good news is that I should get a very nice payment in the not too distant future since hundreds of those placements were on big networks. Estimating, based on the other NBC placements, my total play count is closer to 350,000! Pretty crazy amazing!!! :) Now I understand why shows on NBC, CBS, and ABC pay so much more than shows on cable TV. The play count is huge!

The other 15 libraries happened because of relationships made on the TAXI Forum and at the Rally – and that is where all the placements and money have come from.

I feel a deep gratitude toward TAXI. TAXI has given me so much! The opportunity to earn an income doing what I love, lots of amazing friends and colleagues, a greater understanding of the music business, and I have become a better composer thanks to advice and feedback from TAXI and its members. Thank You!

"I will try to remember this amazing feeling forever."

The Attitude of Gratitude

The last paragraph of Lydia’s email about the Olympic placements says, “THANK YOU TAXI for the vital part you played in getting me started writing for TV, and for the importance you still play in my career.”

The last paragraph of Lydia’s email about her huge play count says, “I feel a deep gratitude toward TAXI. TAXI has given me so much! The opportunity to earn an income doing what I love, lots of amazing friends and colleagues, a greater understanding of the music business, and I have become a better composer thanks to advice and feedback from TAXI and its members. Thank You!”

I think we’ve all heard about the Attitude of Gratitude, but it’s obvious that Lydia Ashton is truly grateful for all the good things in her life: Her family, her friends, her ability to earn her living doing what she loves, and the relationships built through her TAXI membership.

We are grateful to have Lydia Ashton as a TAXI member, and grateful that she always keeps us in the loop when something exciting happens in her career. We love it when great things happen to deserving people, and all of us who know and love Lydia would tell you that she is a tremendously deserving person.

Congratulations on checking off another box on your “list of dreams” Lydia. We can’t wait to hear about the next one!

Getting Comfortable With Production, Part Four
Read the article

"I was told that Rally would be a life-changing experience, and it proved to be absolutely true."
Read the article