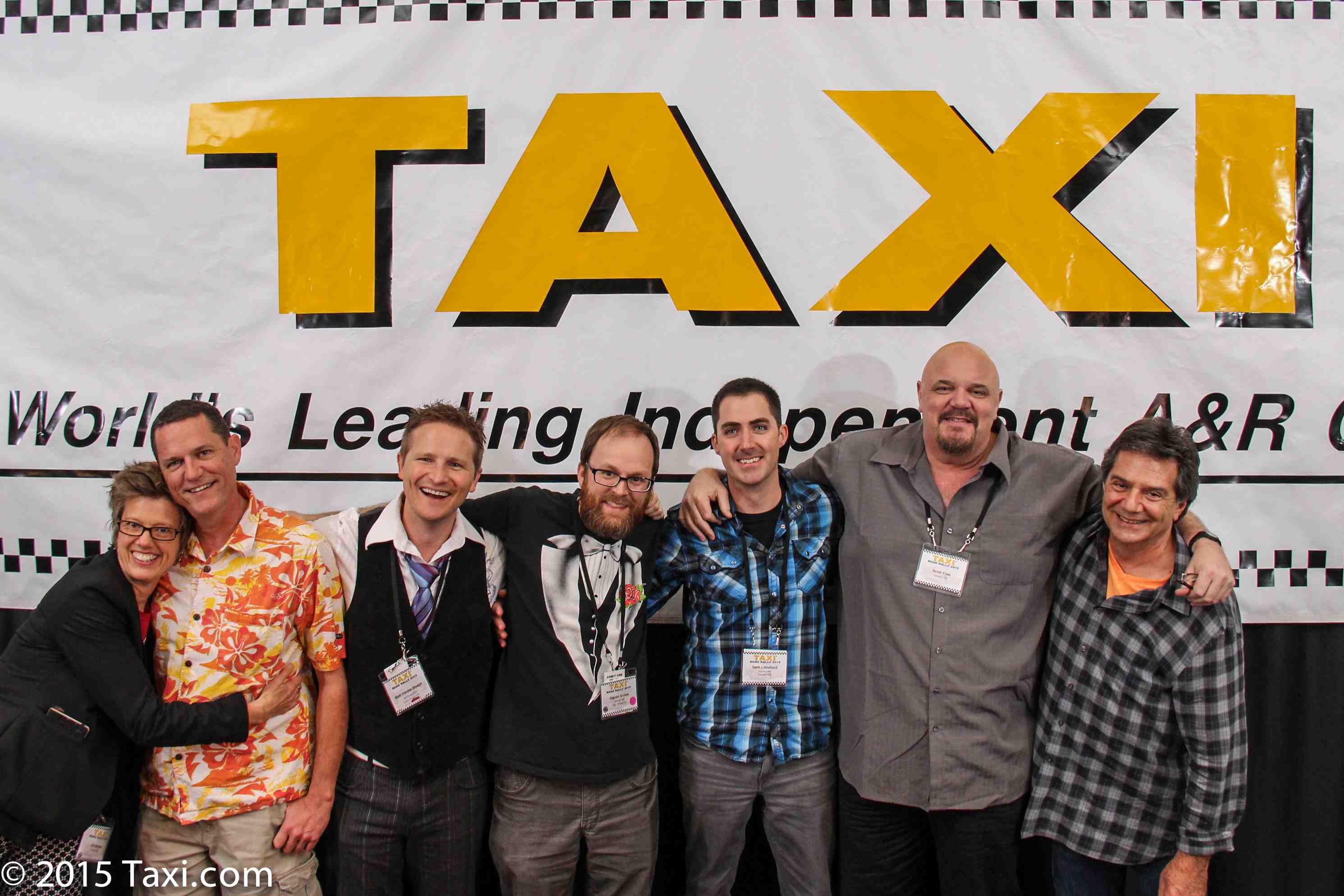 Independent songwriters, artists, and composers come from all over the world for TAXI’s annual three-day conference, the Road Rally. They come to learn about songwriting, Film and TV composing, music production, Film and TV music licensing, recording and mixing techniques, the music business, and to experience music industry networking that is unparalleled at any other large-scale music industry convention.

We’re really, really proud that the best music conference is the only one that is free! TAXI members and their guests pay absolutely nothing to attend the friendliest, most productive and informative event of its kind, anywhere. Feast your eyes on the photos that follow to see a fraction of what you missed if you didn’t attend the Road Rally last November! 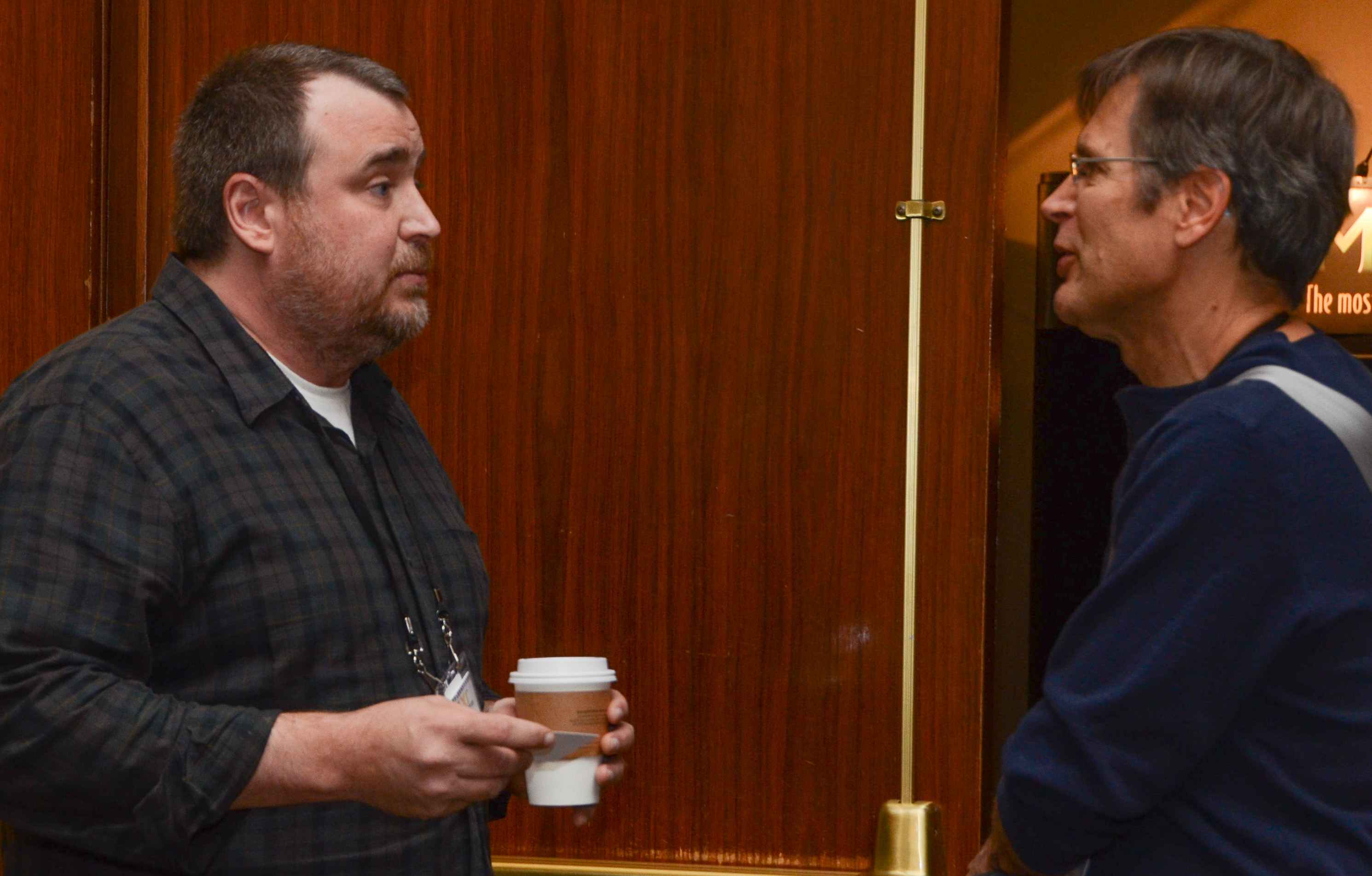 Brian McNelis, Sr. V.P. of Music and Soundtracks at Lakeshore Entertainment, takes time to chat one-on-one with a TAXI member after his Keynote Interview. 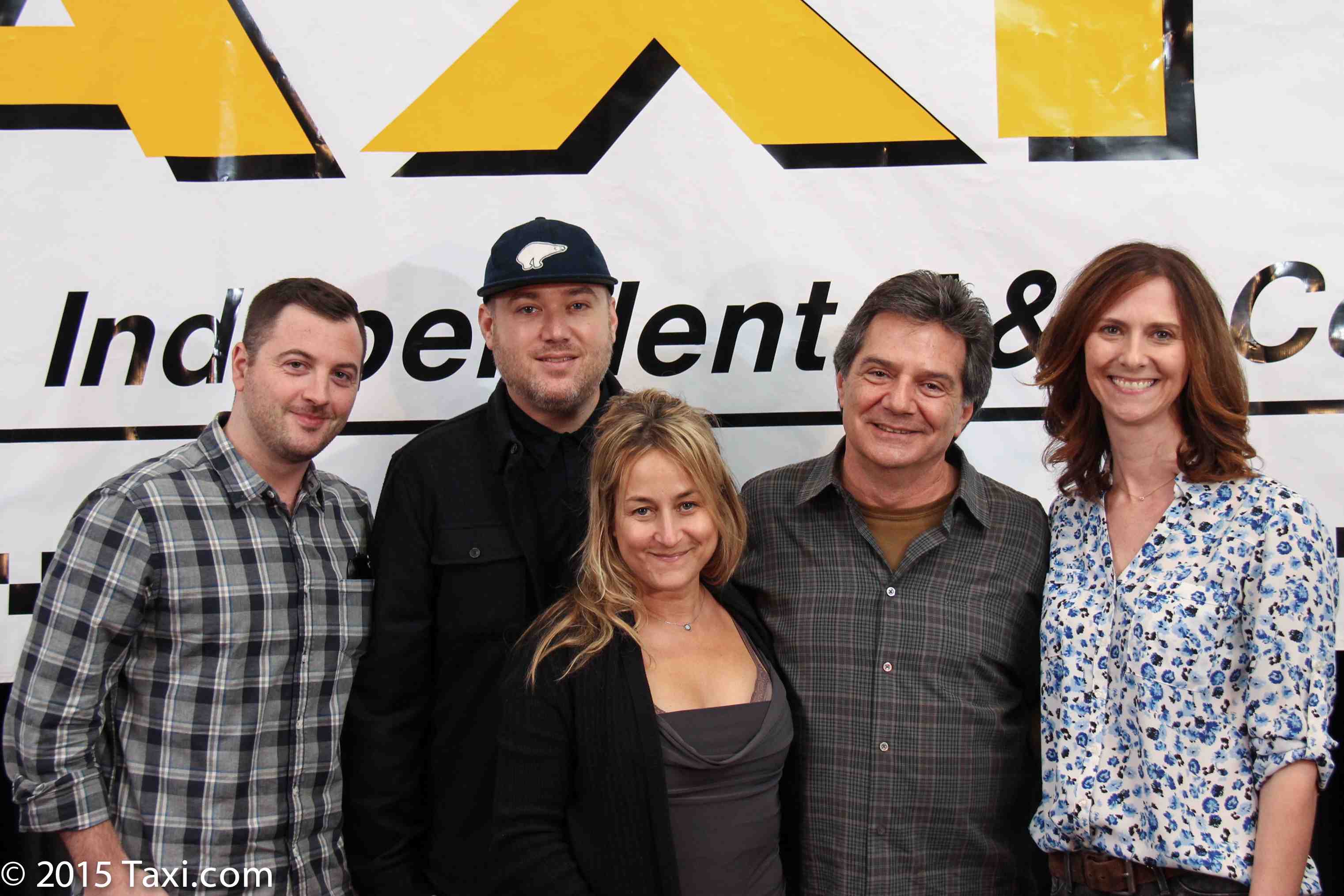 A-List Music Supervisors (left to right) Naaman Snell (Trailers), Ryan Wines (TV Commercials), Beth Amy Rosenblatt (Feature Films), Michael Laskow (TAXI CEO), and Jen Malone (Unscripted, Reality TV) take a group shot after listening to TAXI Members' songs and instrumentals on the Music Supervisor Listening and Q&A Panel. Music Supervisor Frank Palazzolo was also on the panel, but was not in this shot, as he was getting ready for his next panel. 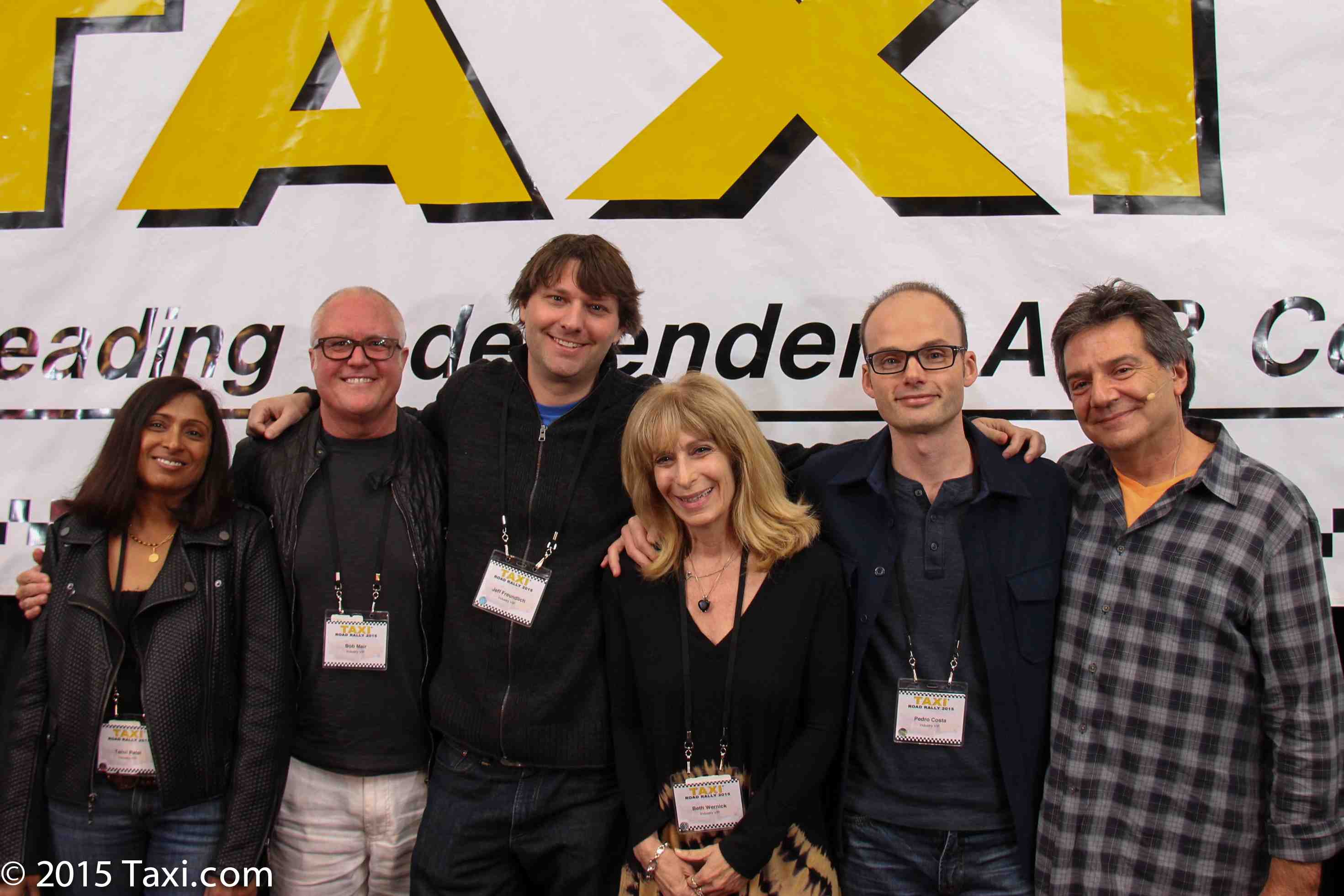 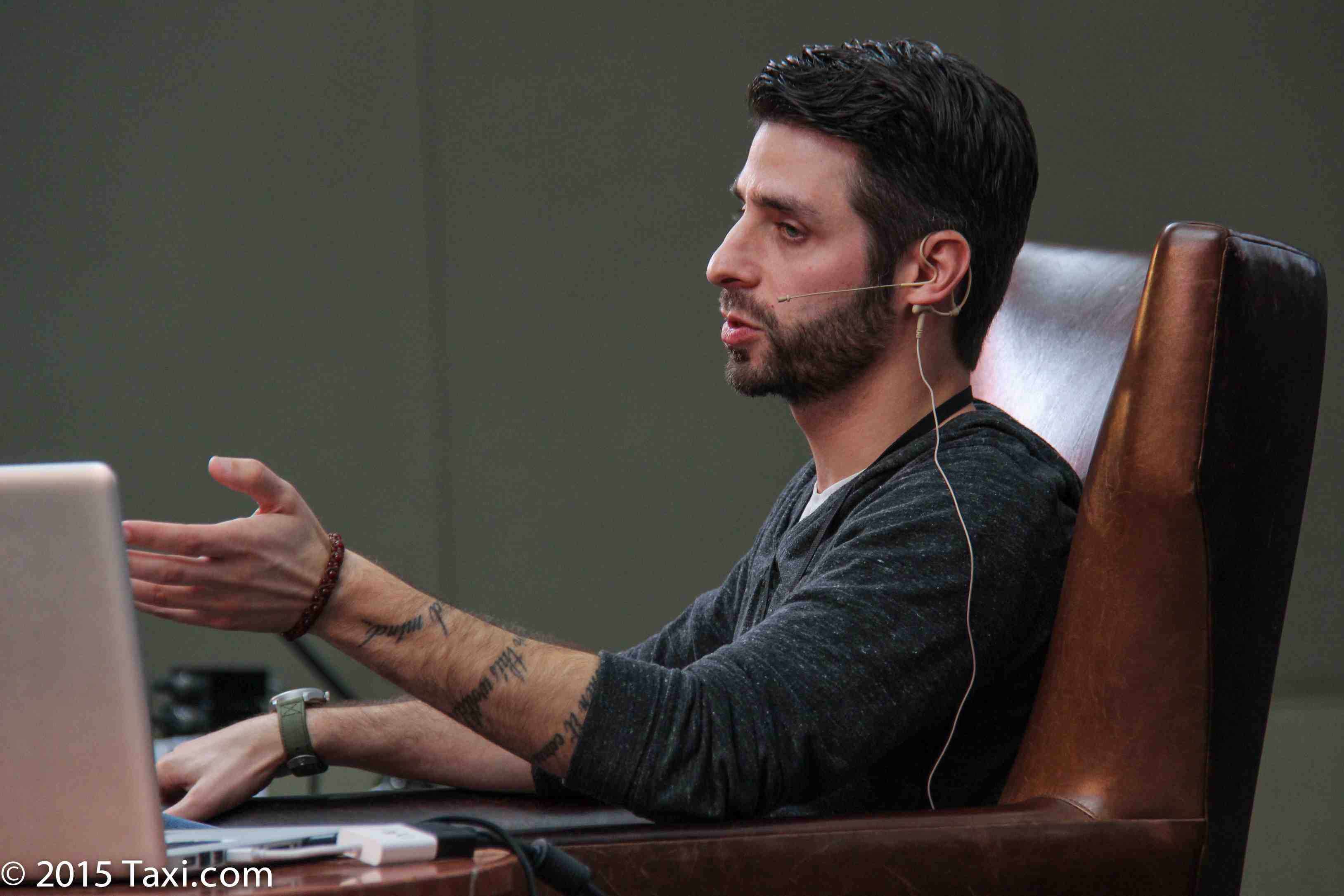 Hollywood Music Supervisor Frank Palazzolo gives some incredible advice to TAXI Members on how to get more placements in hit TV shows. During his panel, Does Your Music Work in This Scene?, Frank played TAXI Members' music in scenes from two hit TV shows to show how he picks what he uses, and why some music works and some doesn't. 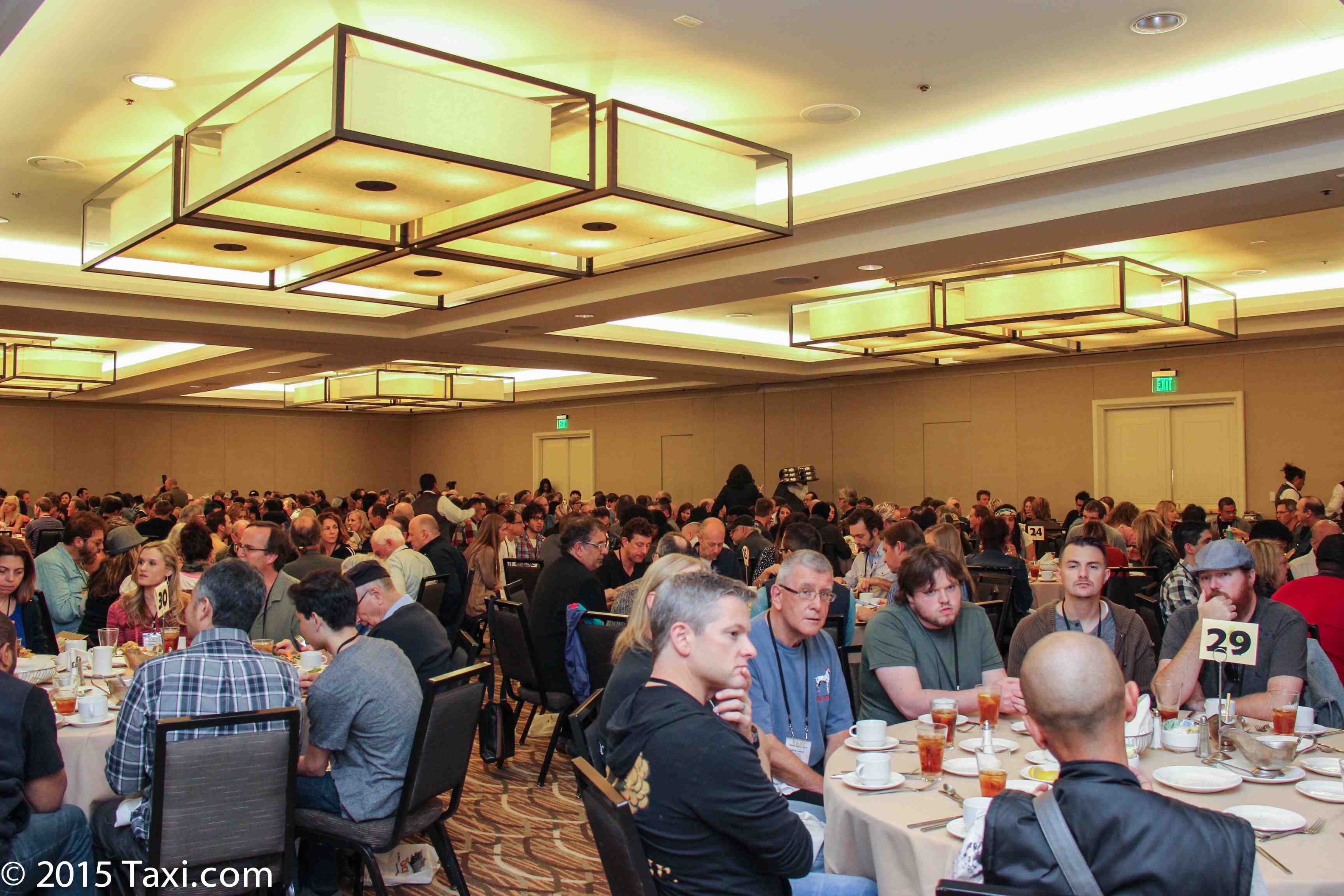 300 TAXI Members and their guests enjoy the Mentor Lunches on Friday and Saturday, where they got to sit down with about a half-dozen industry professionals in a round table setting. 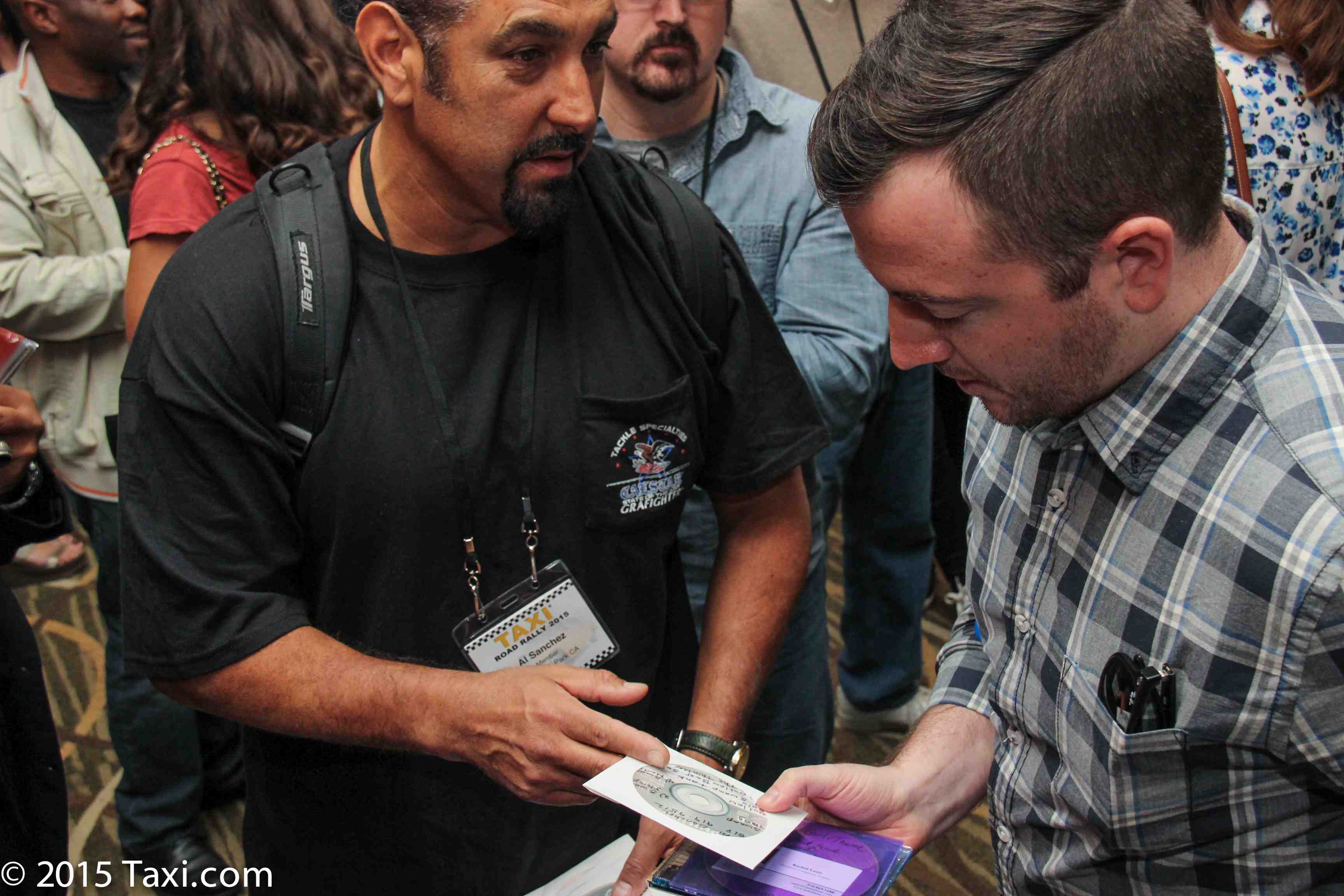 Hollywood Trailer Music Supervisor Naaman Snell takes a look at a CD given to him by TAXI Member Al Sanchez. 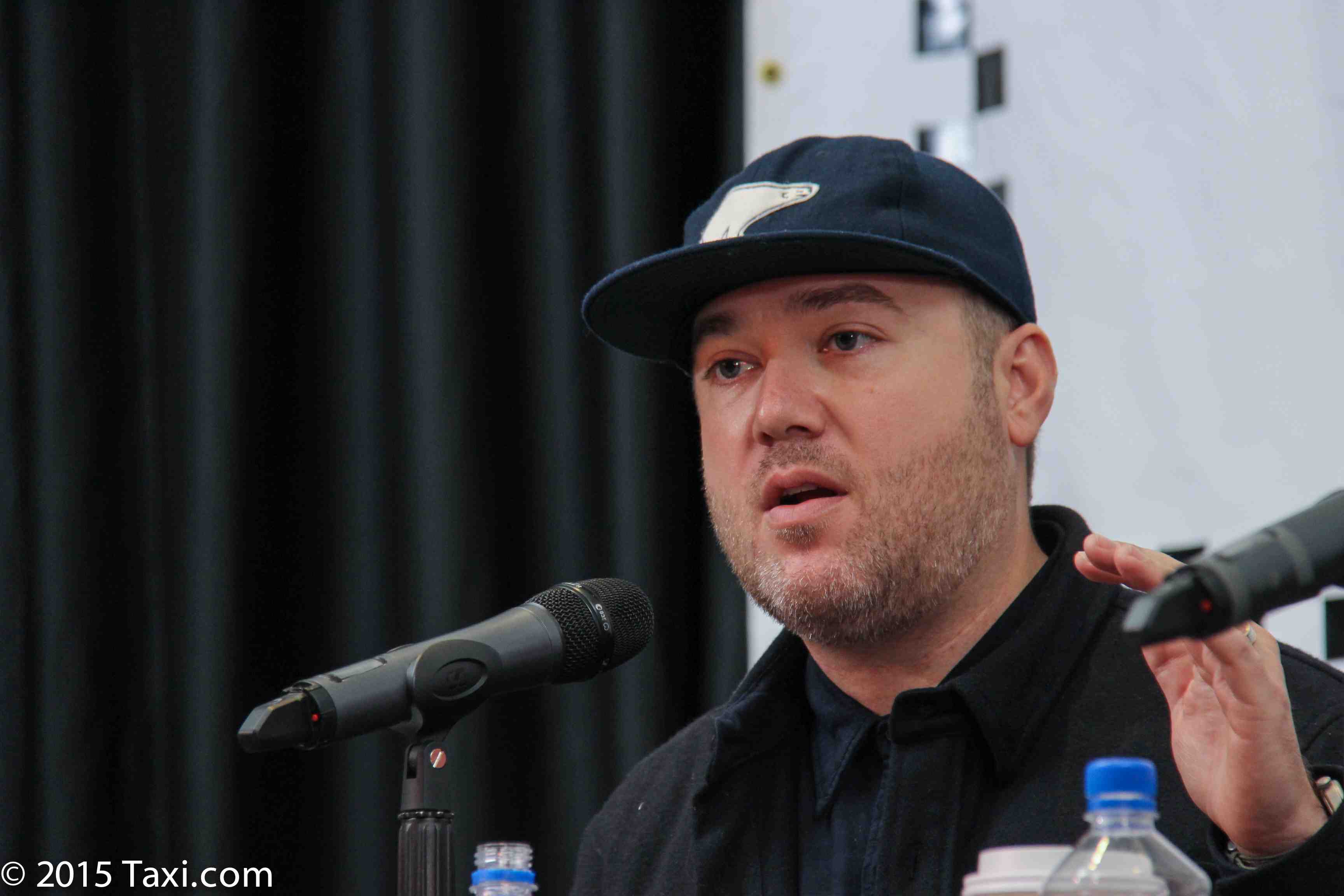 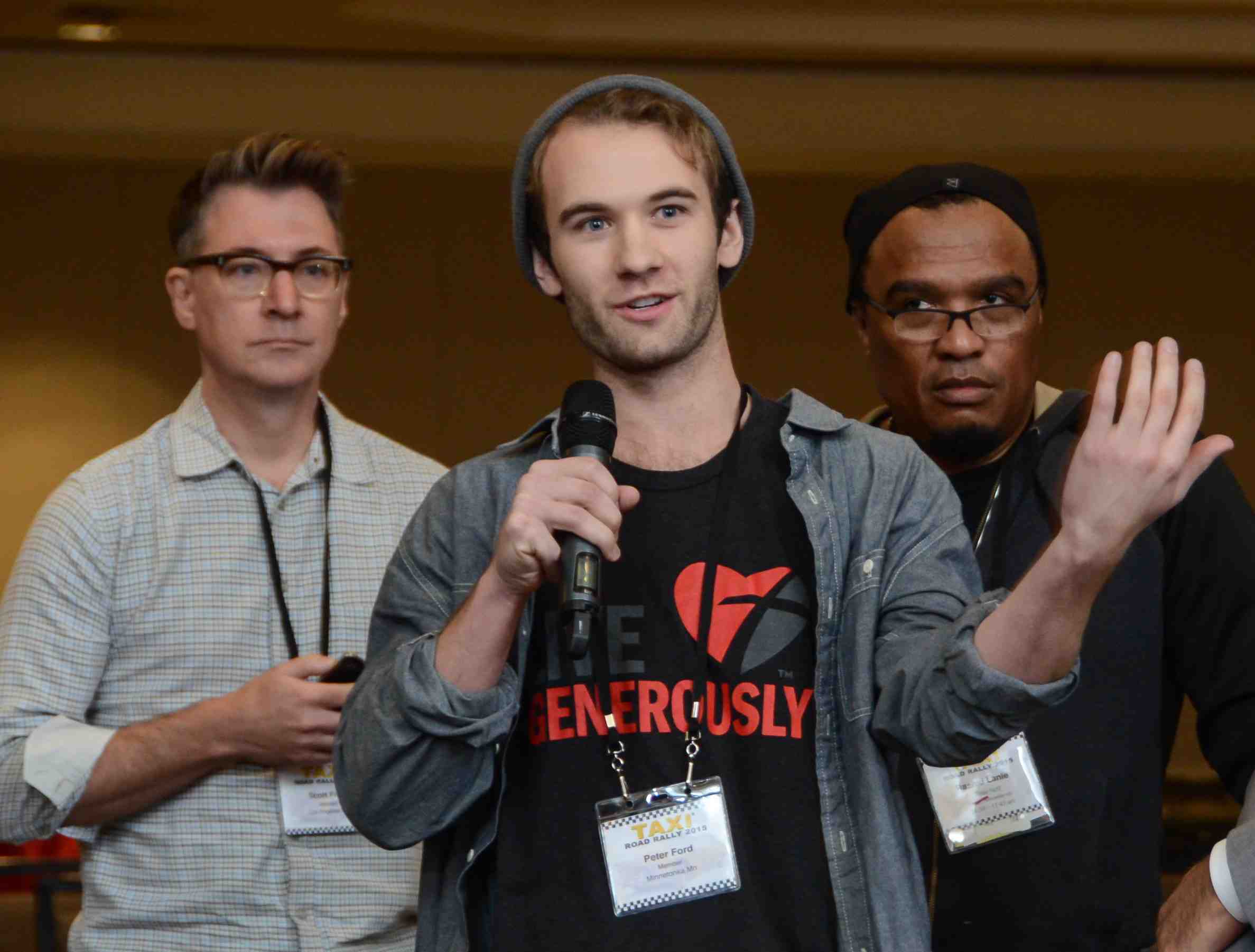 TAXI Member Peter Ford asks a question during one of the 16 information-packed panels at TAXI's Road Rally, 2015. 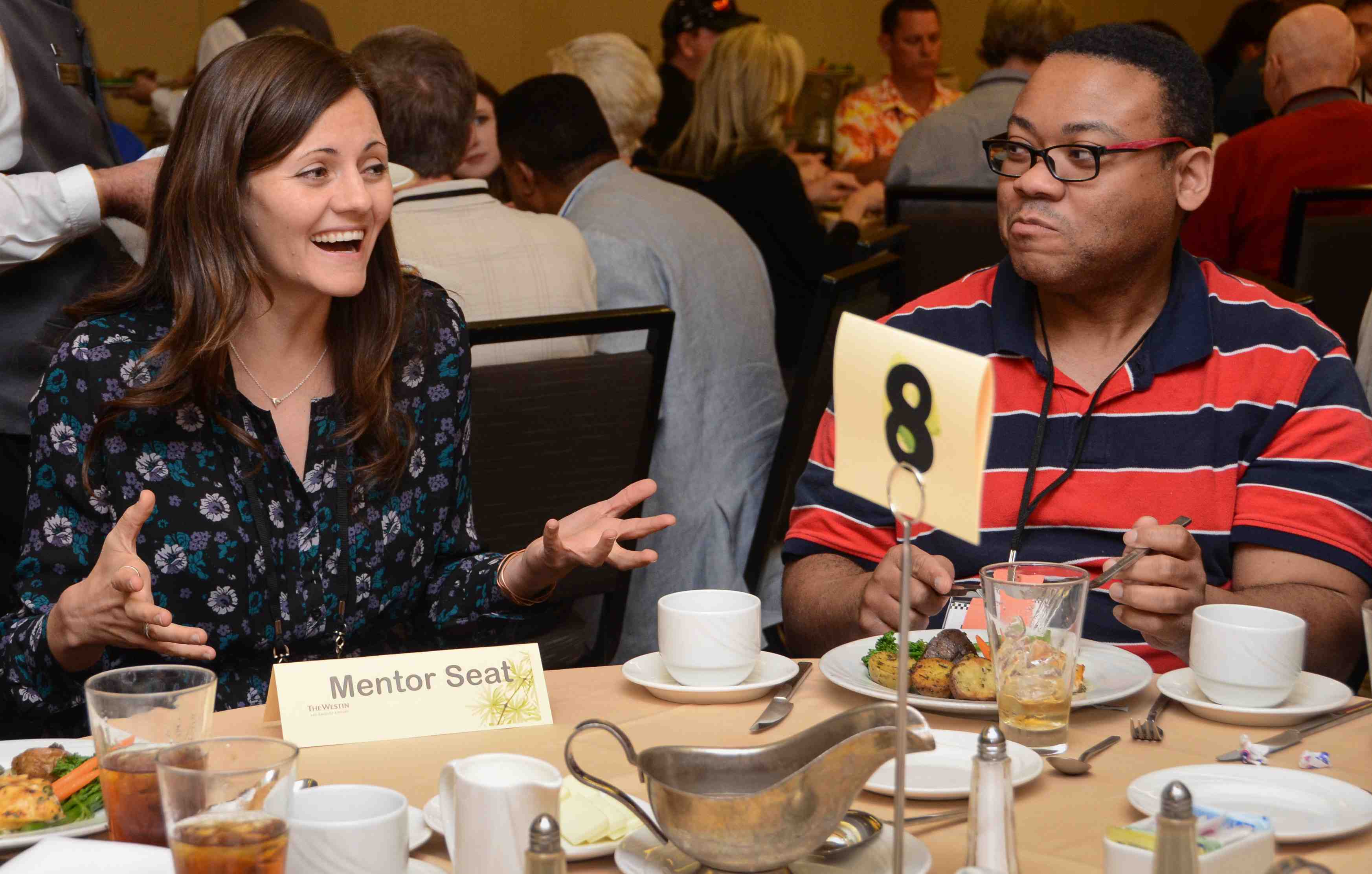 Hit Songwriter and vocalist of the band, The Donnas, Brett Anderson shares a laugh with TAXI members and their guests at the one of the Road Rally Mentor Lunches. 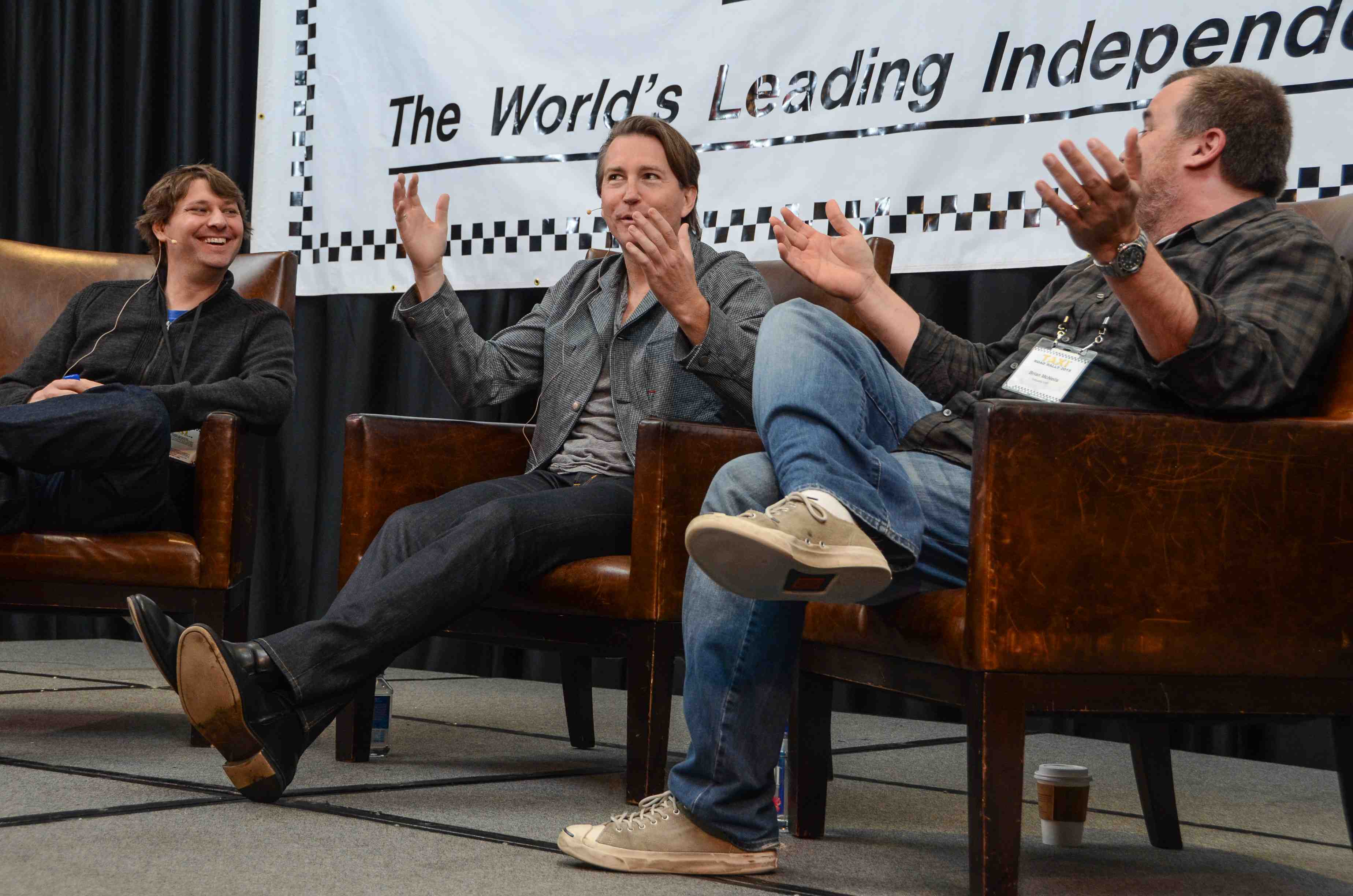 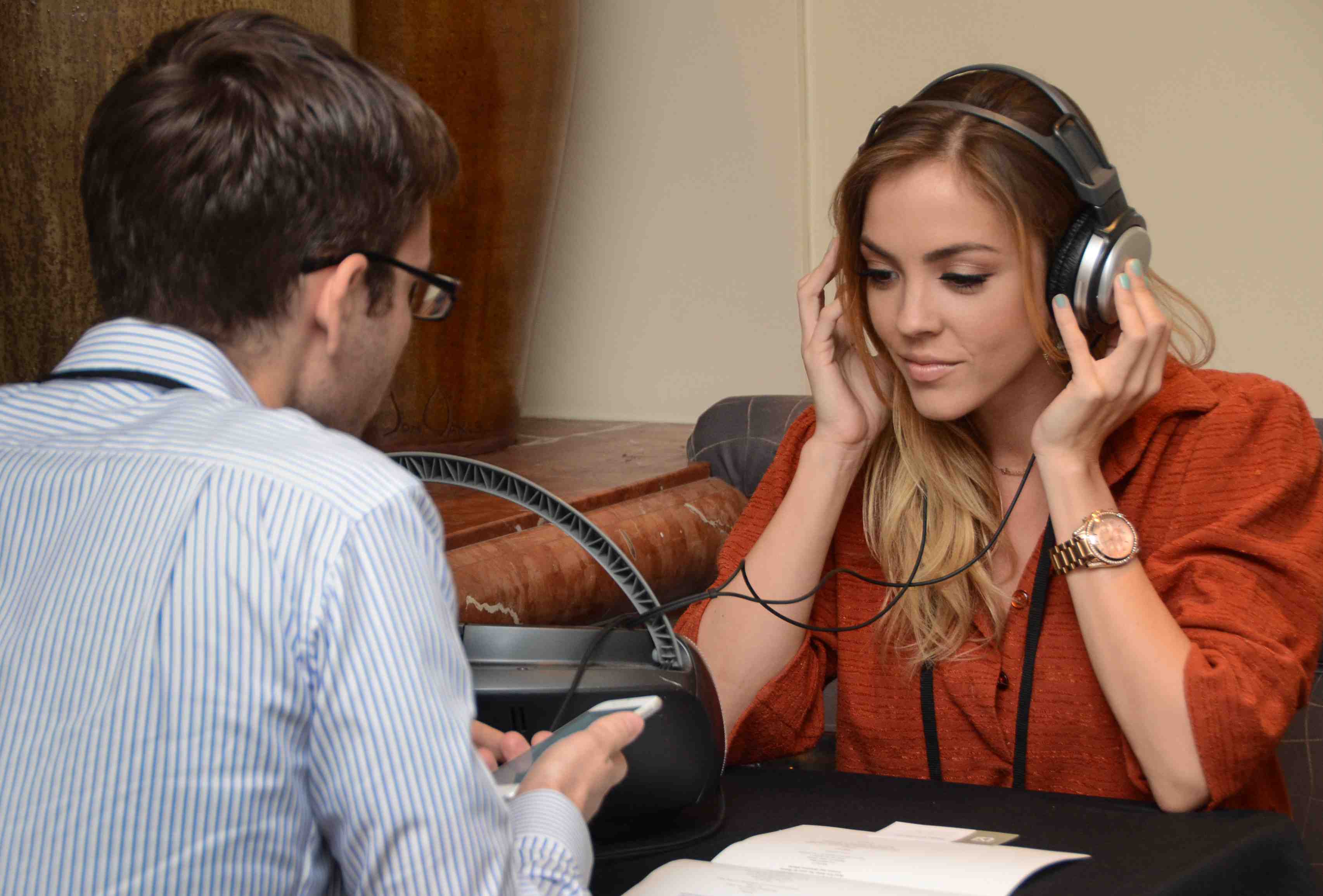 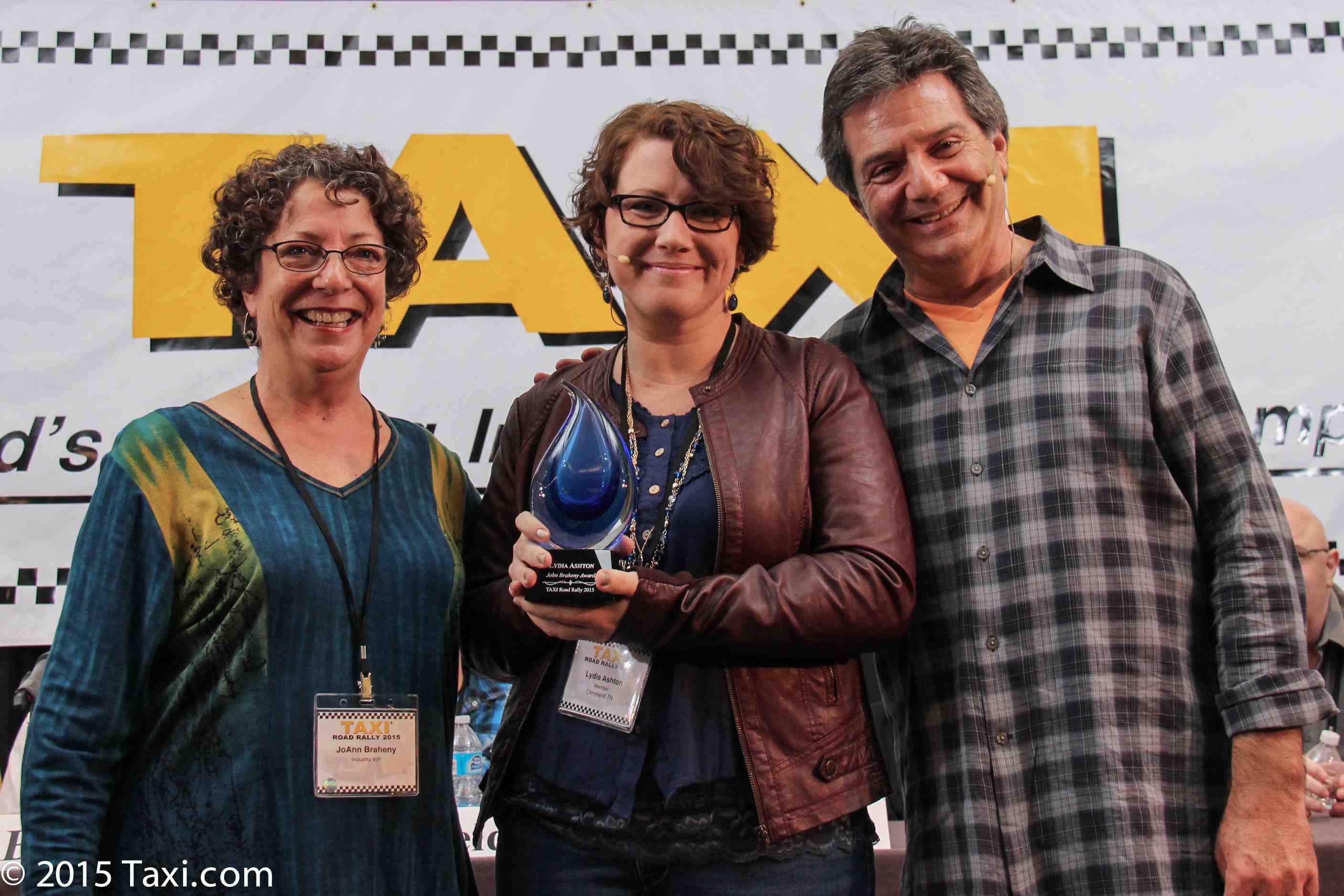 Music Supervisor Ryan Wines receives a CD from a TAXI Member after wrapping up his Music for Advertising session at the Road Rally. 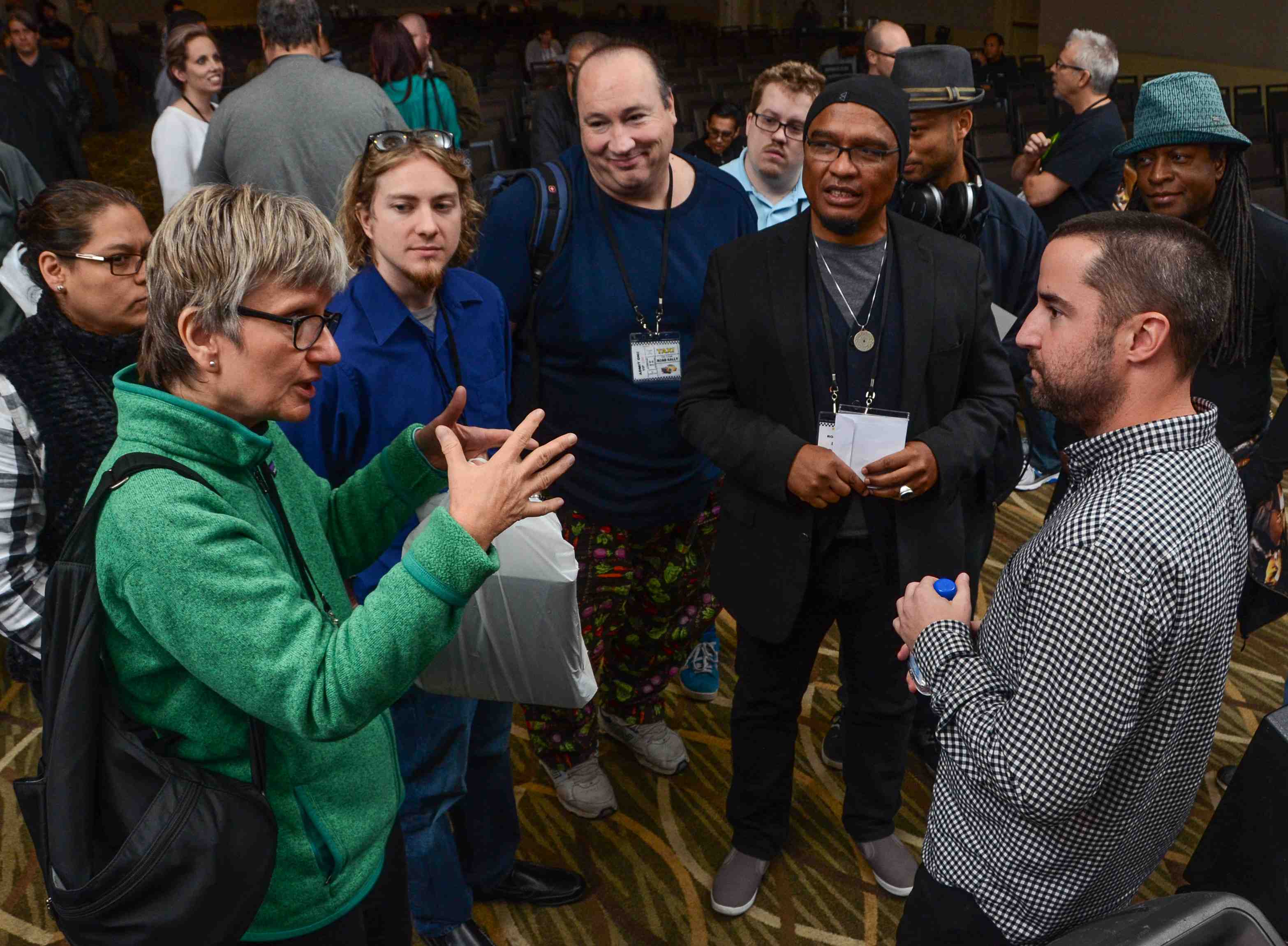 A TAXI Member gets his question answered one-to-one by Hollywood Trailer Composer Nick Murray after his Grand Ballroom presentation on Creating Trailer Music. 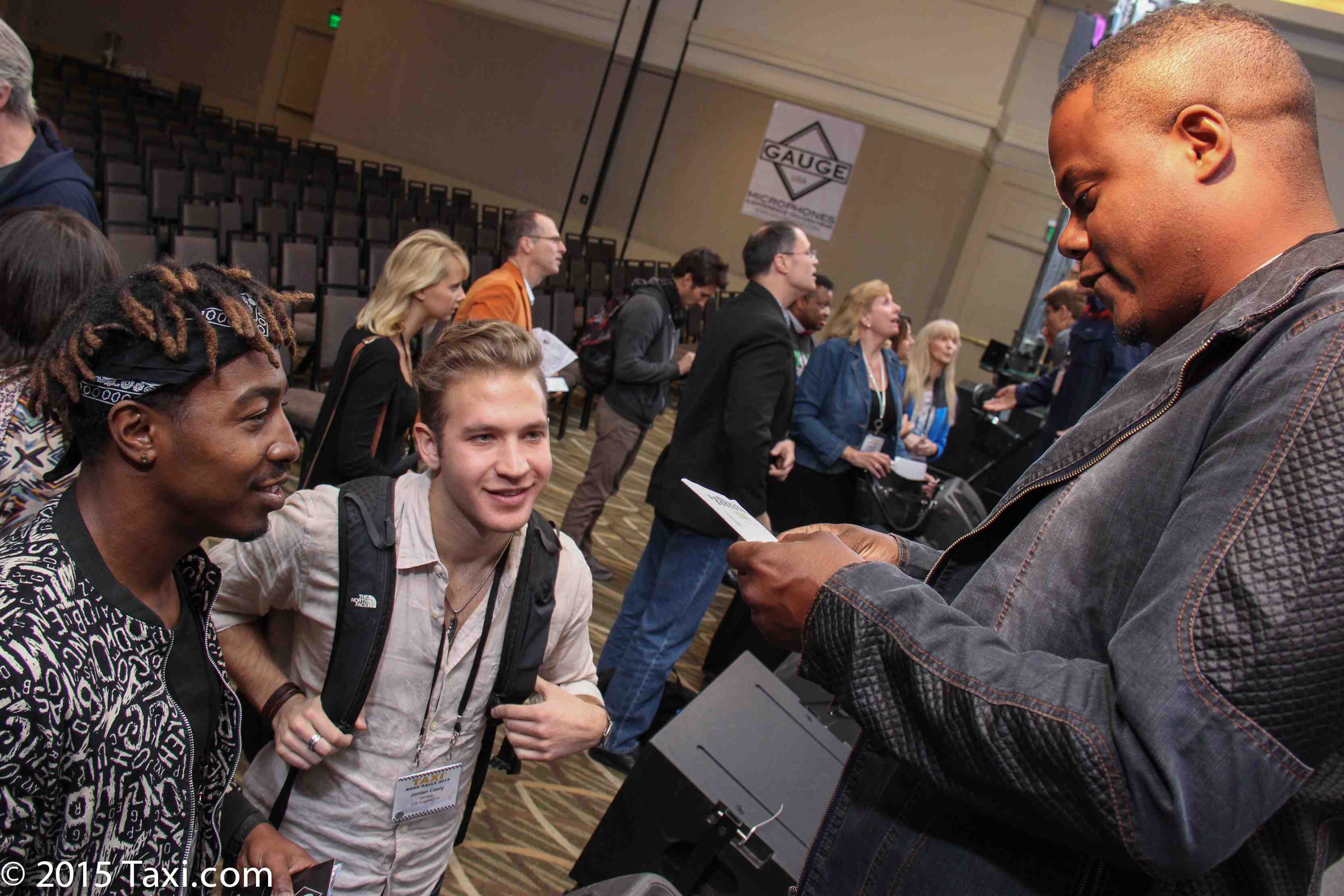 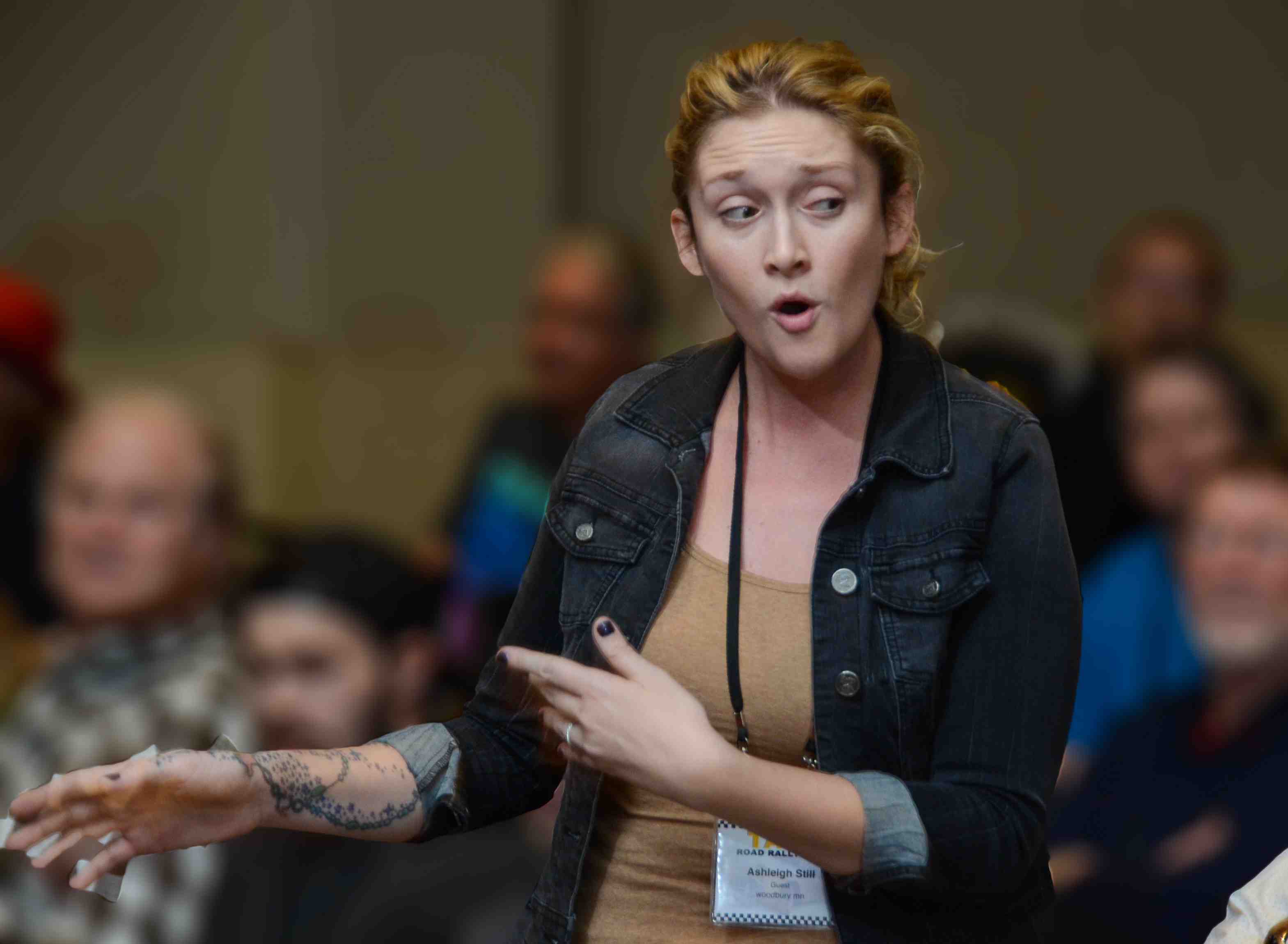 TAXI Member Ashleigh Still gives an impromptu live performance during the final listening panel at the end of the Road Rally. Her CD wouldn't play, so the panelists asked her to sing her song live in the ballroom. Ashleigh wowed the members and panelists alike! 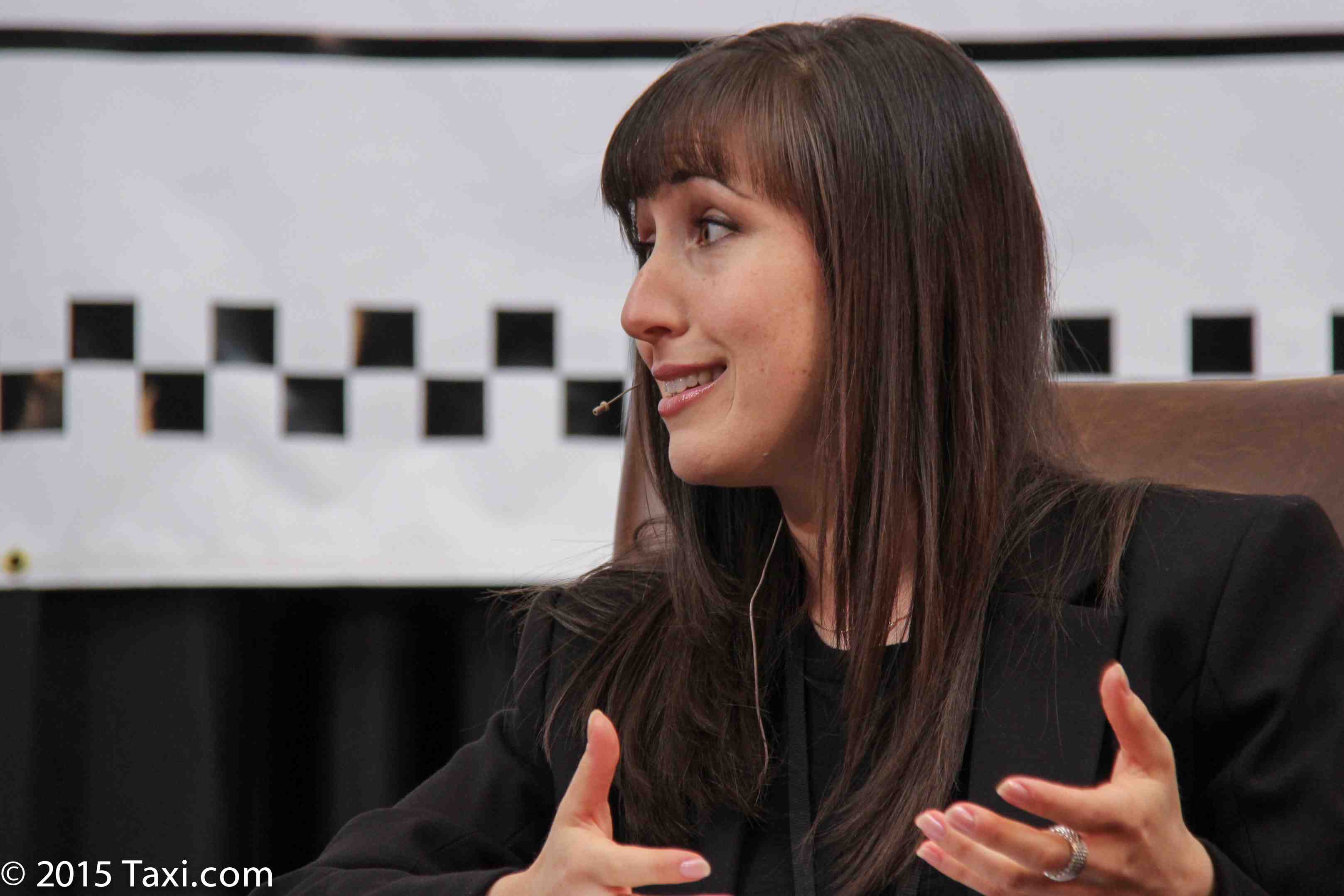 Music Attorney Erin M. Jacobson explains the ins and outs of Music Library contracts during her highly informative session in the Grand Ballroom, during the second day of the 2015 TAXI Road Rally. 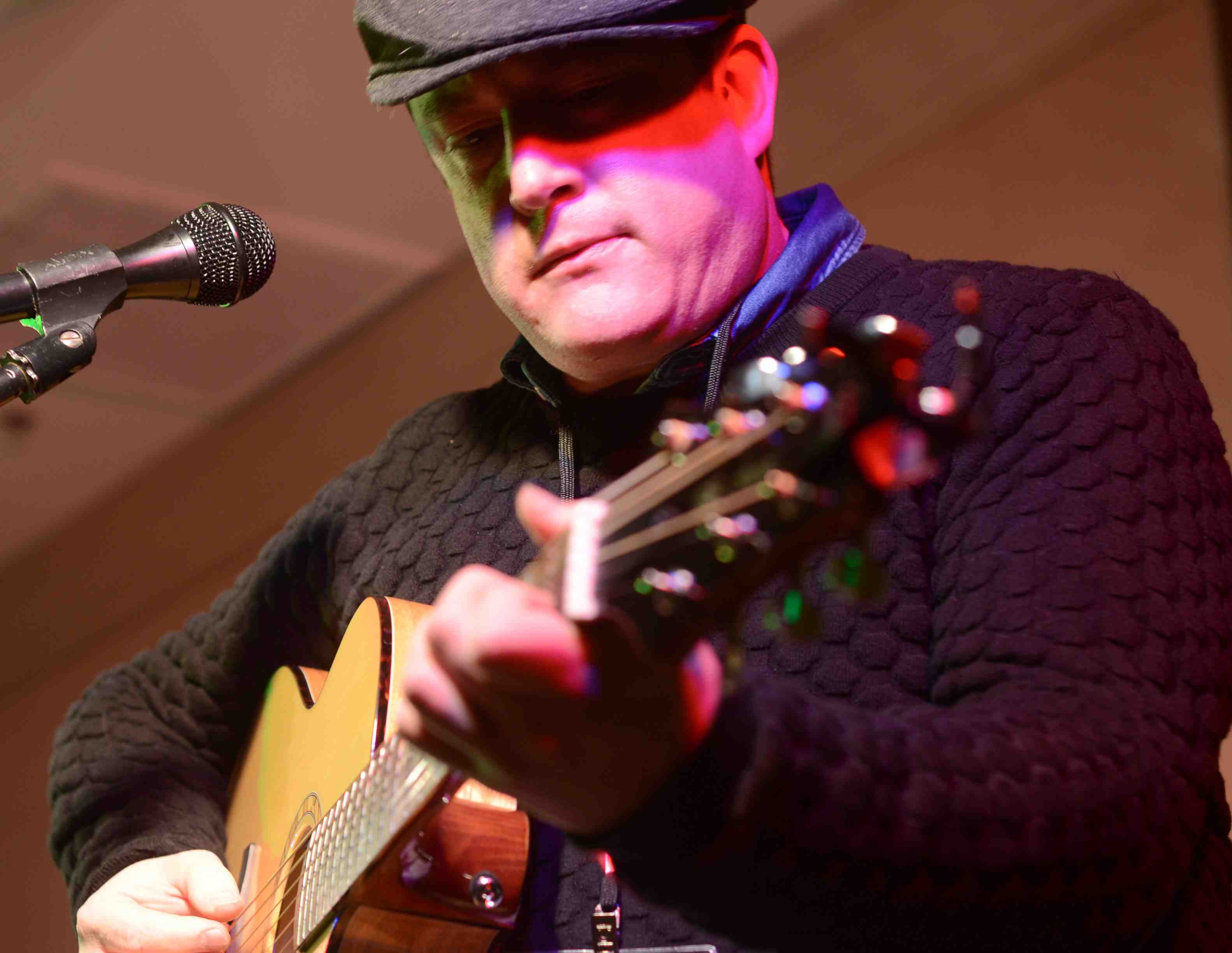 TAXI Member Robbie Hancock gives a moving performance at one of the two Open Mic Nights held every night, for three nights in a row, at the Road Rally! 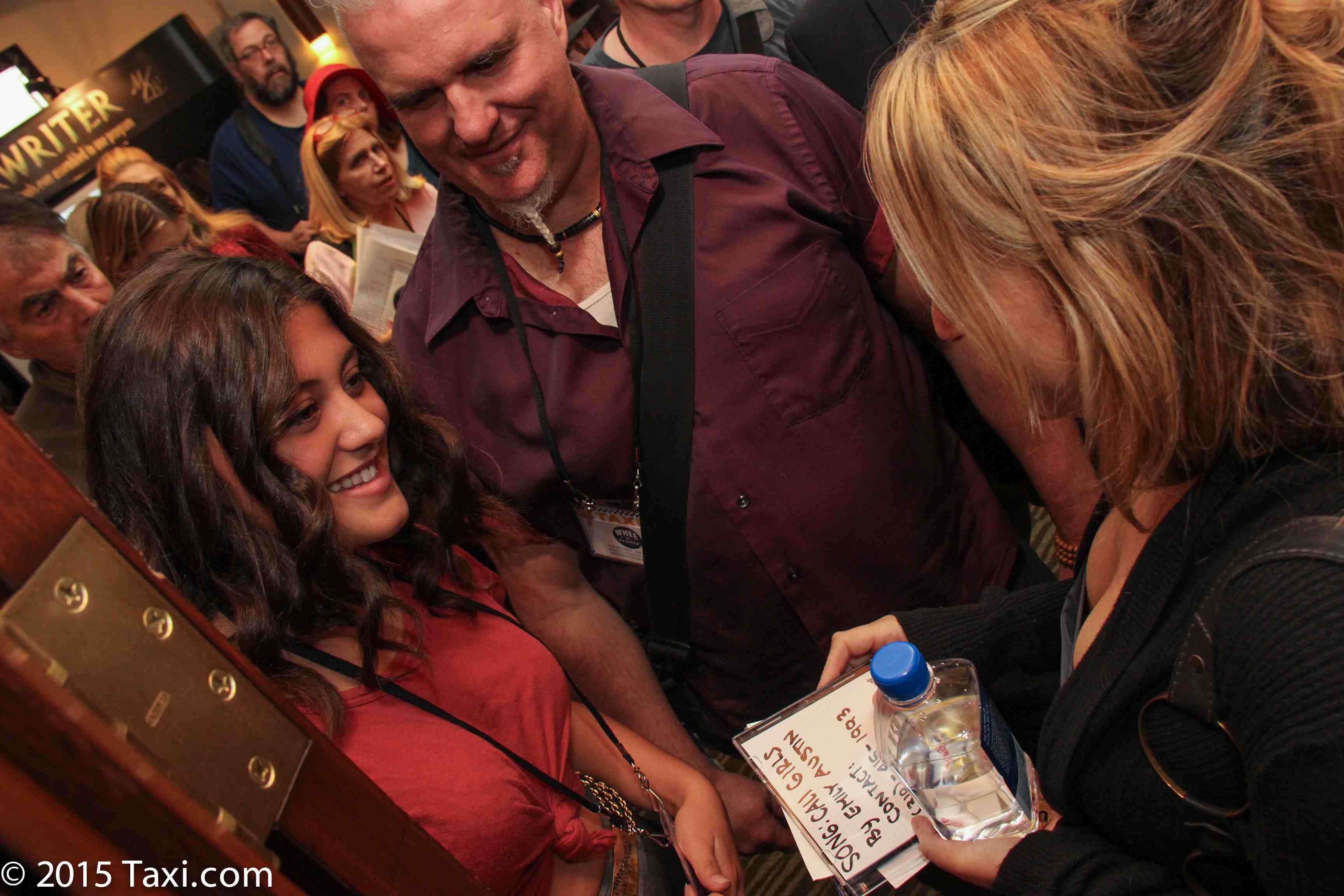